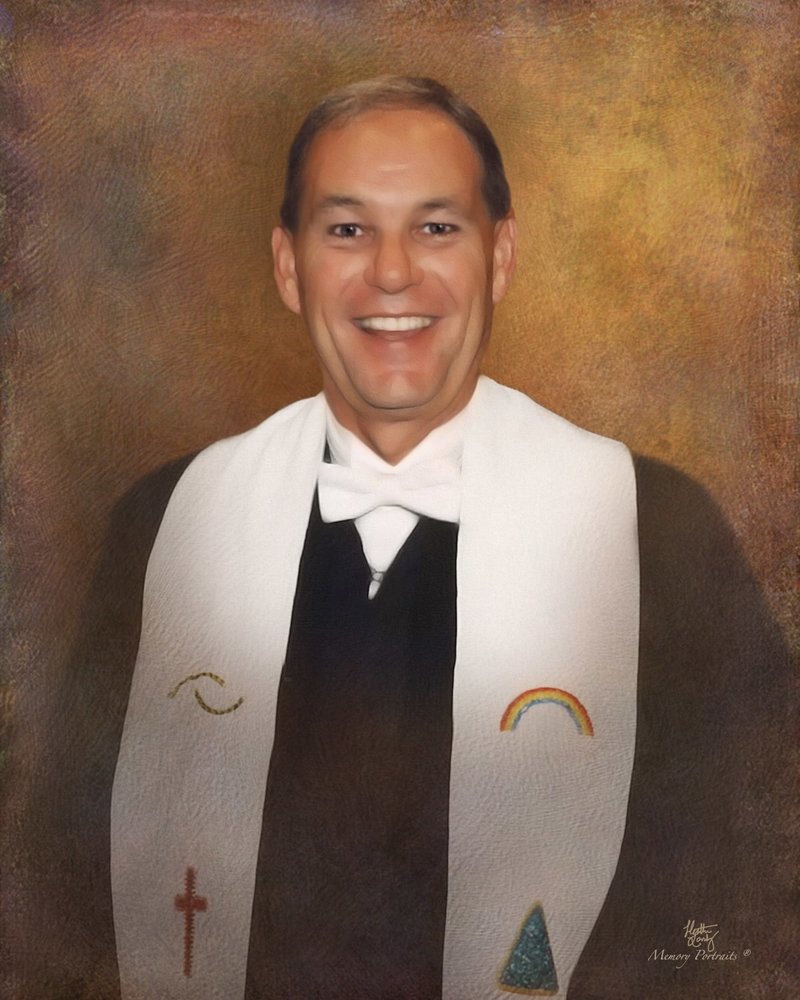 Please share a memory of Cliff to include in a keepsake book for family and friends.
View Tribute Book

Online condolences may be sent to the family at mamg45@hughes.net.  Arrangements by Graham Funeral Home.

To send flowers to the family or plant a tree in memory of Cliff Gilmer Sr., please visit Tribute Store
Saturday
14
September