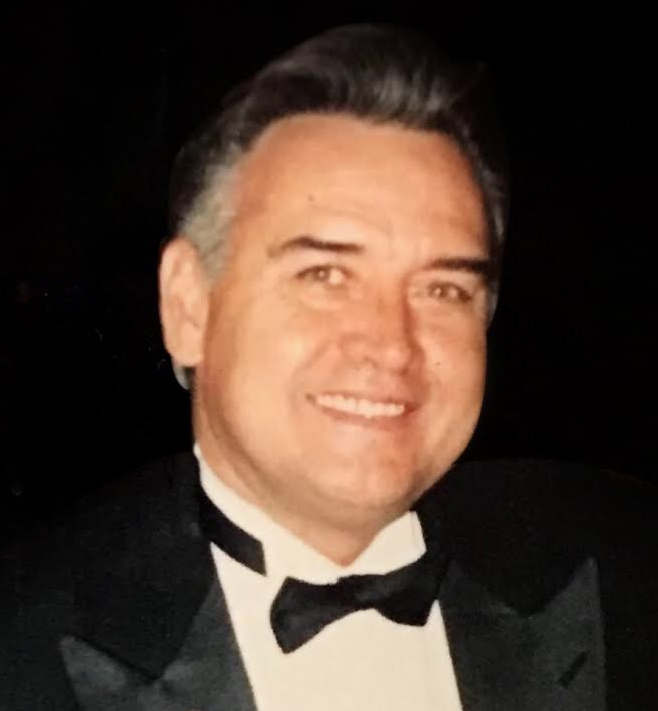 Please share a memory of Dennis to include in a keepsake book for family and friends.
View Tribute Book

Born in Columbus, Ohio on July 5, 1948, he was a son of the Viola Rebecca Swank Bond and the late Louis Henry Smith.

Mr. Smith was a kid at heart who had the best-looking grass in the neighborhood.  He loved the outdoors, tinkering in the garage and spending time with his family and friends.

In addition to his father, he was preceded in death by a brother, Richard Smith.

A private funeral service will be held at Spence-Miller Funeral Home in Grove City, Ohio.

To plant a beautiful memorial tree in memory of Dennis Smith, please visit our Tree Store

A Memorial Tree was planted for Dennis
We are deeply sorry for your loss ~ the staff at Graham Funeral Home
Join in honoring their life - plant a memorial tree
Services for Dennis Smith
There are no events scheduled. You can still show your support by planting a tree in memory of Dennis Smith.
Plant a tree in memory of Dennis
Share A Memory
Plant a Tree