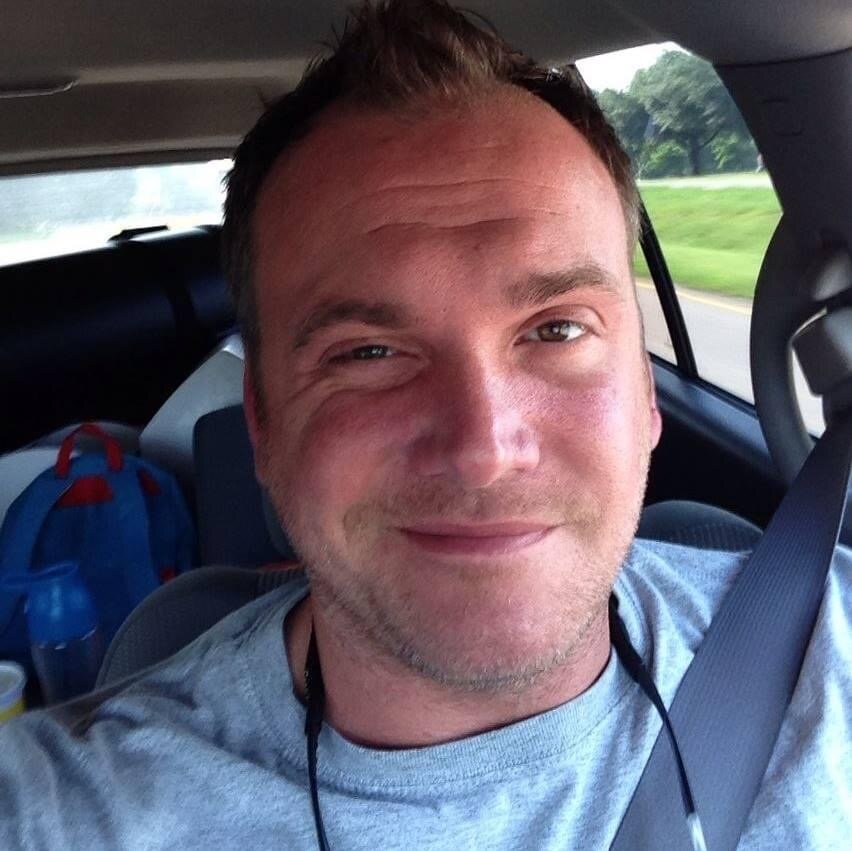 Please share a memory of John to include in a keepsake book for family and friends.
View Tribute Book
There was a man sent from God whose name was John. He came as a witness to testify concerning that light, so that through him all might believe. John 1:6-7 (NIV). John "Chuck" Charles Burrow, beloved husband, loving father of two, and friend to many passed away on November 14, 2022 in Georgetown, SC. John was born in Somerville, TN to the late Charles "Charlie" Burrow and Sherry Sanders. Growing up in Memphis, TN he attended Kingsbury High School and later moved to Charleston, SC where he met his wife Roxie and together over the course of sixteen years built a beautiful family, welcoming their son Ethan in 2007 and daughter, Kenley in 2008. John was an exceptional man, who was strong, courageous and had a big heart. He had the incredible talent of lighting up a room with his humor and charm. He was a rebel who proudly lived by his own rules, always fighting for what he believed in and living by the words he spoke. A great outdoorsman, one would always find John in the paradise of his backyard, spending time in his hot tub listening to music, watching the game or having laughs with family and friends. A skilled barterer and tradesman, John loved wheeling and dealing, exploring many markets.The treasure he would find throughout the years would raise eyebrows and make individuals marvel at his skills. He was a master gardener, bbq-master, designated head chef by his kids, and known for preparing impossibly large plates of food that no human could possibly consume. He was a giver, a lover, an exceptional man. He was proud of his name, history, and legacy. John was a unique light in this world and possessed the incredible talent of making friends wherever he went. He was the life of the party and in his short time of 40 years changed the lives of many. John "Chuck" Charles Burrow, you will remain in our hearts forever and will be dearly missed. John was preceded in death by his father, Charlie and his brother Jack "Johnny". He is survived by his wife, Roxie; his children, Ethan and Kenley. He is also survived by his mother, Sherry. His sisters, Penny and Jessica and his brother Stacy "Jake". A Celebration of Life party will be held on John's birthday, January 20, 2023. Details will be disclosed with family and friends at a later time. As we continue to celebrate John, we invite you to watch the following: https://www.youtube.com/watch?v=q5AVYF2Mriw
To plant a beautiful memorial tree in memory of John Burrow, please visit our Tree Store

Look inside to read what others have shared
Family and friends are coming together online to create a special keepsake. Every memory left on the online obituary will be automatically included in this book.
View Tribute Book
Services for John Burrow
There are no events scheduled. You can still show your support by planting a tree in memory of John Burrow.
Plant a tree in memory of John
Share A Memory
Plant a Tree