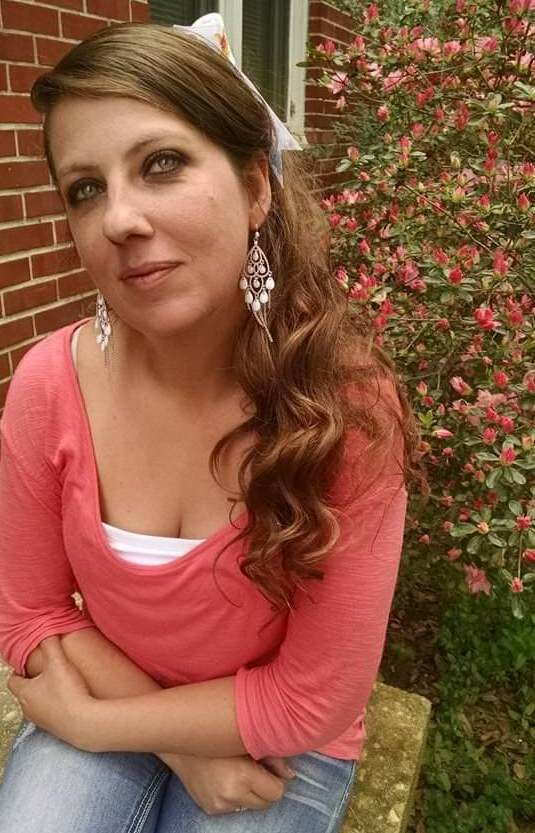 Please share a memory of April to include in a keepsake book for family and friends.
View Tribute Book
April Charlene Russ Lusk, 41, wife of Brian K. Lusk, passed away on September 16, 2022 at Medical University of South Carolina. Mrs. Lusk’s family will receive friends from 7PM-8PM on Friday, September 23, 2022 at Graham Funeral Home. Funeral services will be held at The Church of Jesus Christ of Latter-day Saints at 34 Mormon Lane, Georgetown, SC 29440 on Saturday, September 24, 2022 at 3PM. The family will also receive friends one hour prior to the funeral service from 2PM-3PM. Mrs. Lusk was born in Georgetown, SC on April 16, 1981 to Mr. Edward Russ and Mrs. Cynthia Poole Parker. She was a member of The Church of Jesus Christ of Latter-day Saints. Mrs. Lusk was a very giving and helpful person who enjoyed cooking, reading, art and crafting in her free time. In addition to her parents and her husband, Mrs. Lusk is survived by five children, Hunter Russ, Katherine Hall, Morgan Hall, Hayden Lusk, and Landen Lusk; one brother, Corey Russ; and many beloved extended family and friends. Mrs. Lusk was preceded in death by a daughter, Collins “Linny” Elizabeth Lusk. Online condolences may be sent to the family at www.grahamfuneralhome.org. Arrangements entrusted to Graham Funeral Home (843) 527-4419.
To send flowers to the family or plant a tree in memory of April Lusk, please visit Tribute Store
Friday
23
September