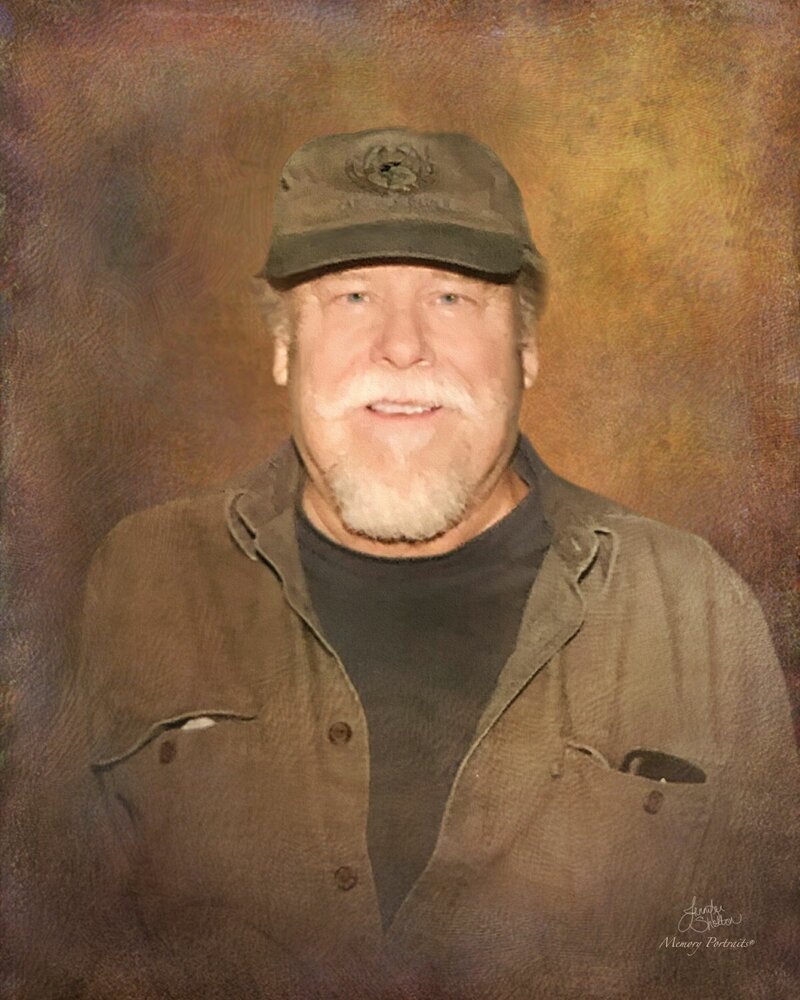 Please share a memory of William to include in a keepsake book for family and friends.
View Tribute Book
William Joseph Kirk III, 71, husband of Rebecca “Becky” McCloskey Kirk, passed away on Tuesday, June 28, 2022 at his home. A funeral service, with masonic rights, will be held on Saturday, July 2, 2022 at 4PM in Graham Funeral Home Chapel. Burial will be private. Mr. Kirk was born in Washington, D.C. on July 7, 1950 to Catherine Elizabeth Dickerson Kirk and the late William Joseph Kirk, Jr. Mr. Kirk was a United States Army veteran and retired from Potomac Electric Power Company for the Washington, D.C. Metro Area. He became a member of the Masonic Lodge of Camp Springs, Maryland in 2002 and a member of Lion’s Club in Accokeek, Maryland in 1975. Mr. Kirk was also a member of the American Legion chapter in La Plata, Maryland and upon moving to South Carolina, join the Masonic Lodge in Georgetown in 2017 where he remained active until his passing. Surviving, in addition to his beloved wife of 50 years and his mother are a son, Sam Kirk and his wife Stacey of Charlotte, NC; one daughter, Stacey Cameron and her husband Sean of Kanata, Ontario; grandchildren, Jacob Kirk, Alex Kirk, Lillian Grace Kirk, Lauren Johnson, Samantha Brown, Jimmy Mac Brown; one great grandson, Jordan Henry Brown; two brothers, Mike Kirk and his wife Colleen of Golden Beach, MD and Steve Kirk and his wife Wendy of Burgess, SC; one sister, Peggy Berkeley and her husband Mike of Conway; and many beloved nieces, nephews, and extended family. Online condolences may be sent to the family at www.grahamfuneralhome.org. Arrangements are entrusted to Graham Funeral Home (843) 527-4419.
To send flowers to the family or plant a tree in memory of William Kirk III, please visit Tribute Store
Saturday
2
July