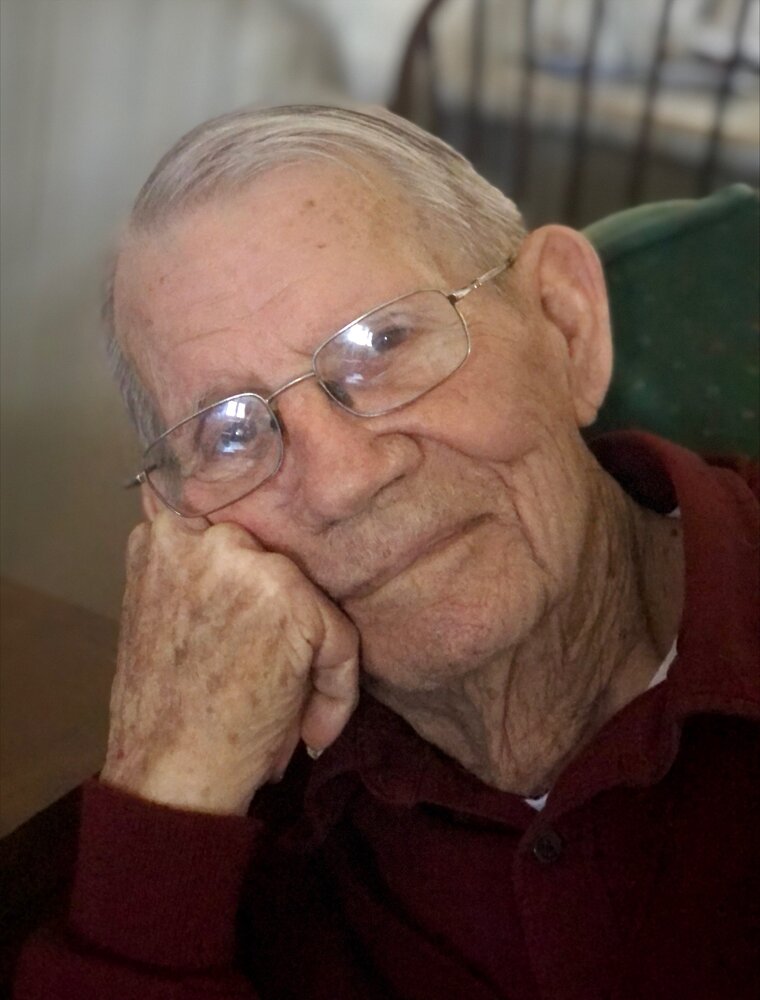 Please share a memory of Thomas to include in a keepsake book for family and friends.
View Tribute Book
Thomas Pinckney Owens, 93, husband of Shirley Montgomery Owens, passed away on June 25, 2022 at his home. Mr. Owens was born in Madison, Florida on February 18, 1929 to the late James Herbert Owens and the late Lydia Lanier Owens. He was a graduate of the University of Florida and joined The United States Army where he served his country during the Korean Conflict. Mr. Owens attended Duncan United Methodist Church where he was a former member of the Board of Trustees. He retired from International Paper’s Woodlands Division after 39 years of service. In his free time, he enjoyed furniture building, woodcarving, clock mending, and the outdoors. Mr. Owens will be remembered for his quick wit, heartfelt laughs, and always having a clever joke or sensible piece of advice ready for his children and grandchildren, who he loved immensely. He will be missed beyond measure. In addition to his wife of 69 years, Mr. Owens is survived by a son, Thomas Pinckney Owens, Jr. (Kelly) of Dallas, Texas; three daughters, Denee O. Rogers (Allen) of Georgetown, Beth O. Sawyer (Mac) of Chapin, and Janet O. Williams (Pete) of Pawleys Island; twelve beloved grandchildren; and thirteen cherished great grandchildren. Mr. Owens was preceded in death by his parents, and his sisters Mary Ann Delaino, Hazel Moore Walden, Frances Owens Scruggs, and brothers Elliot Moore, and Jim Owens. A private memorial service will be held at a later date. If you wish to make a memorial, the family requests that memorials be sent to Tidelands Community Hospice at 2591 N. Fraser Street Georgetown SC 29440. The family would like to thank his loving and compassionate caregivers for their dedication and kindness. Online condolences may be sent to the family at www.grahamfuneralhome.org. Arrangements entrusted to Graham Funeral Home (843) 527-4419.
To plant a beautiful memorial tree in memory of Thomas Owens, please visit our Tree Store

Look inside to read what others have shared
Family and friends are coming together online to create a special keepsake. Every memory left on the online obituary will be automatically included in this book.
View Tribute Book
Services for Thomas Owens
There are no events scheduled. You can still show your support by planting a tree in memory of Thomas Owens.
Plant a tree in memory of Thomas
Share A Memory
Plant a Tree