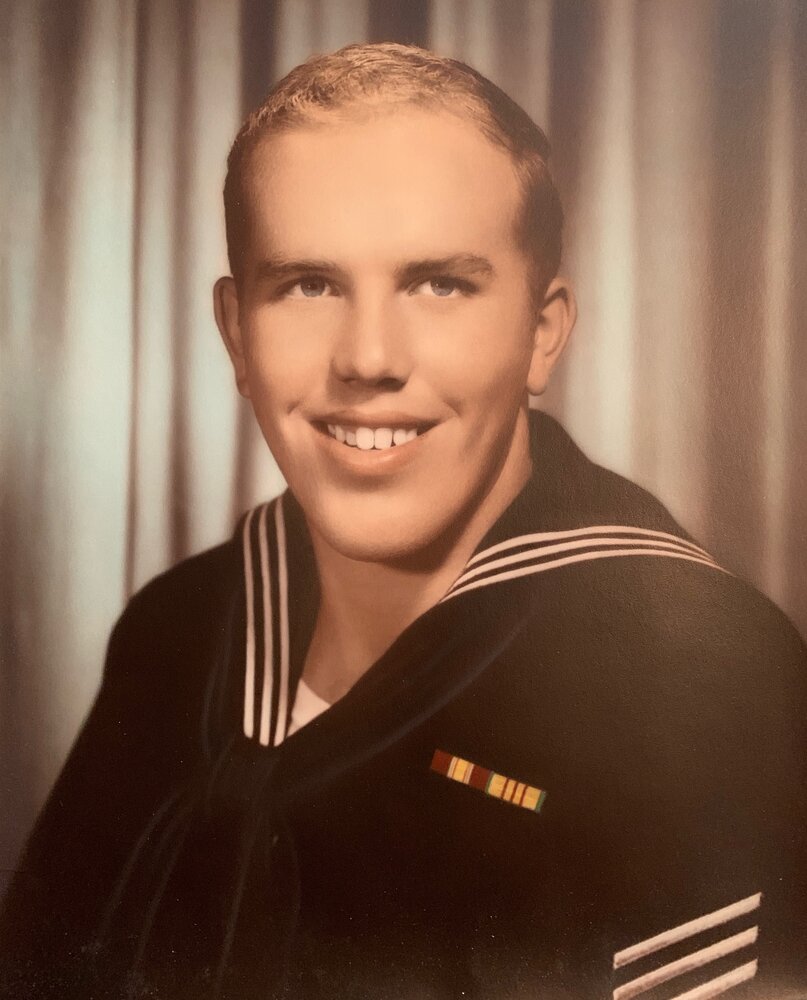 Please share a memory of Samuel to include in a keepsake book for family and friends.
View Tribute Book
Samuel Joseph Cunningham, 77, husband of Dorothy Lowrimore Cunningham, passed away on Thursday, May 12, 2022 at home. A graveside funeral service will be held on Tuesday, May 17, 2022 at 11AM in Esther’s Hill Cemetery on the corner of Ellis Landing Road and Lowrimore Drive off of Highway 701 in Georgetown County. The family will receive friends on Monday evening, May 16, 2022 at Graham Funeral Home from 6-8PM. Mr. Cunningham was born in Georgetown on November 19, 1944 to the late Forrest Frank Cunningham and the late Rena Blanche Phillips Cunningham. He grew up working on the family farm and had many fond stories about farm life. After graduating from Winyah High School and leaving the farm, he served in United States Navy on the Bordelon Destroyer during Vietnam. After serving his country, Mr. Cunningham worked for 39 years in the Container Division at International Paper Company. He was an avid Clemson fan and loved watching all football games no matter which team was playing. He spent his free time reading, watching westerns and Nascar, and learning about cars and Ford trucks. He also enjoyed having Sunday church services in his home with his wife after illnesses kept him from attending in person the last few years. Mr. Cunningham never met a stranger. He loved meeting and talking to new people anytime he was out around town. In addition to his wife of almost 51 years, he is survived by three children, Lisa Archer and her husband Wayne, Karen Frantz and her husband Charlie, and Melanie Rollins and her husband Jim; eight grandchildren, Jacob Archer and his fiancé Katie Bradley, Sarah Archer and her fiancé Jordan Hogge, Hannah Archer, Rebekah Archer, Caleb Frantz, Joshua Frantz, Esther Frantz, and Mary Rollins. Mr. Cunningham was preceded in death by his parents, two brothers, Charles Frank Cunningham and John Forrest Cunningham; and a sister Mary Ann Cunningham Payne. Online condolences may be sent to the family at www.grahamfuneralhome.org. Arrangements entrusted to Graham Funeral Home (843) 527-4419.
To send flowers to the family or plant a tree in memory of Samuel Cunningham, please visit Tribute Store
Monday
16
May