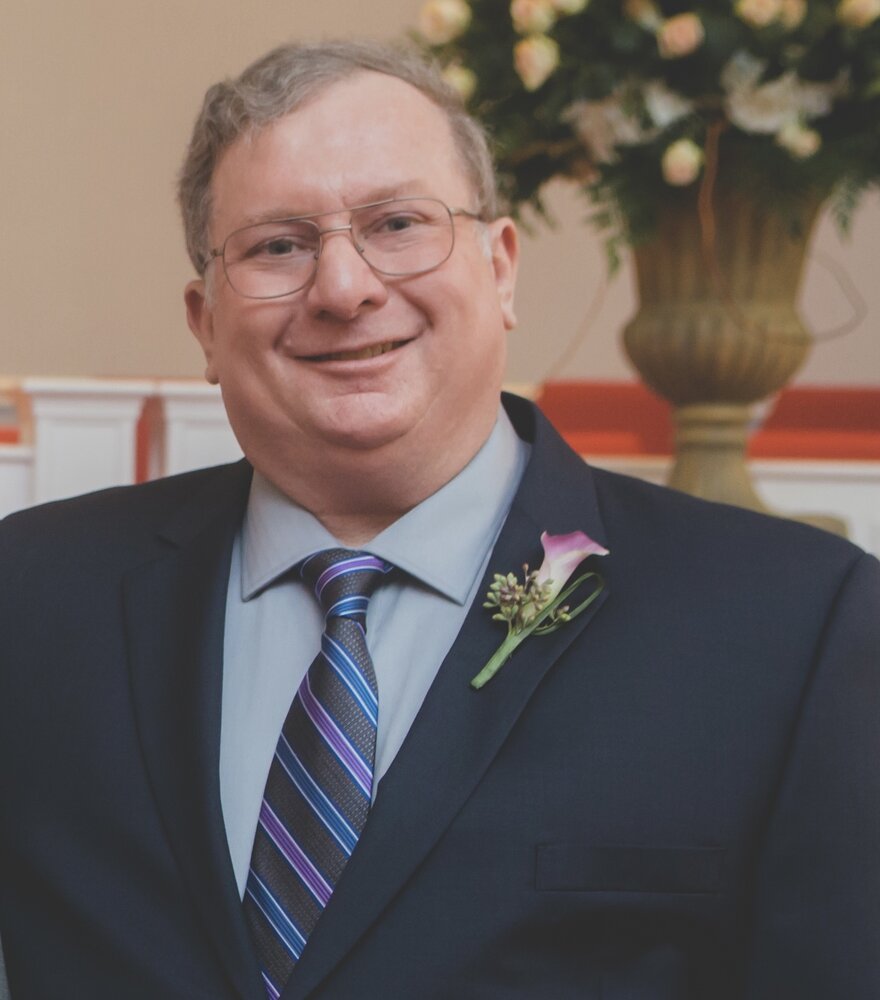 Please share a memory of Richard to include in a keepsake book for family and friends.
View Tribute Book
Richard Earl Harter, 72, of Georgetown, went to be with his Lord and Savior on May 5, 2022. Visitation will be 1 to 2 p.m. Tuesday, May 10, at Georgetown First Assembly of God. Funeral services will be immediately following at 2:00 p.m., with burial at Pennyroyal Memorial Gardens. Richard was born June 30, 1949 to Harold Hallbrook and Catherine Barrineau Harter in Georgetown, South Carolina. He graduated from Winyah High School in 1968 before entering the United States Airforce and serving his country in Vietnam. He would return and work for Georgetown Steel until his retirement in 2005. Richard is survived by his wife of 50 years, Elizabeth Bennett Harter; two sons, Jason Derek Harter (Lauren) of Bryant, Arkansas and Joshua David Harter of Georgetown, SC; grandson, Owen Thomas Harter; God child, Charlene Hughes Leigh; and special great-nephews Caleb Ledford and Andrew Leigh. In lieu of flowers, memorial donations may be made to Teen Challenge at P.O. Box 1437 Georgetown, SC 29442. Online condolences may be sent to the family at www.grahamfuneralhome.org. Arrangements entrusted to Graham Funeral Home (843) 527-4419.
To send flowers to the family or plant a tree in memory of Richard Harter, please visit Tribute Store
Tuesday
10
May