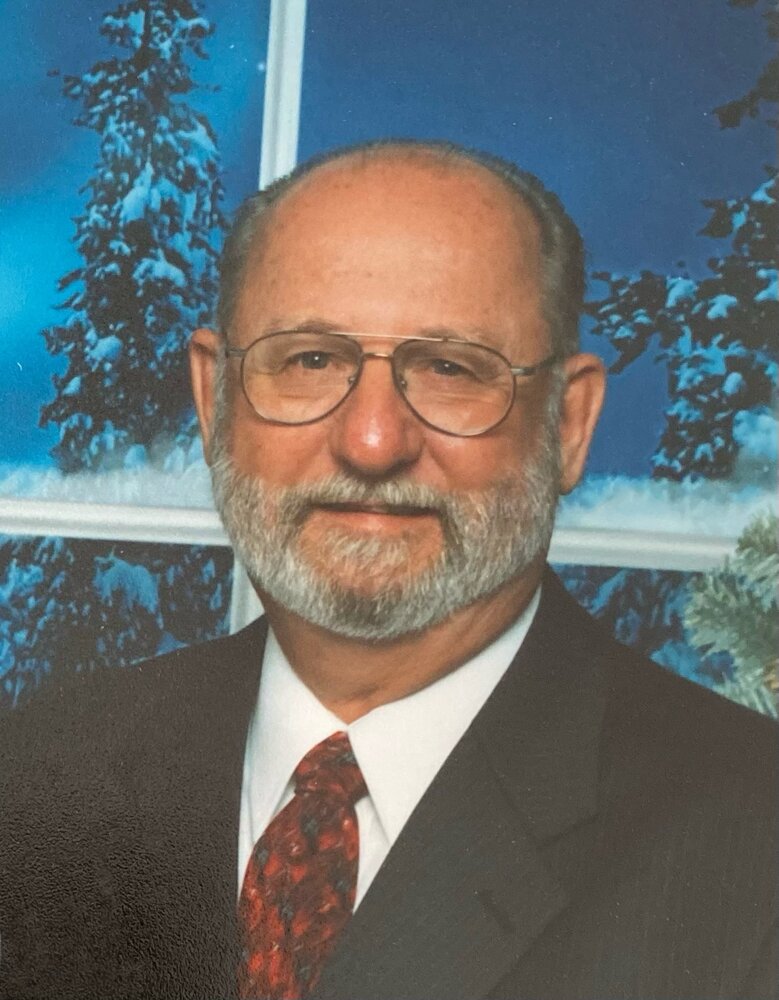 Please share a memory of Edmund to include in a keepsake book for family and friends.
View Tribute Book
On March 31, 2022, Edmund Joseph Taczala, Jr., 84, loving husband, father, grandfather, great-grandfather, brother and beloved friend, passed away at Tidelands Georgetown Memorial Hospital in Georgetown, South Carolina. Ed was born in Milwaukee, Wisconsin on June 5, 1937 to Edmund and Helen Taczala. In 1955 he joined the United States Navy where he proudly served aboard Nuclear Ballistic Missile Submarines. He retired as Chief Warrant Officer after 20 years of service and then continued his service to his country as a Field Engineer for defense contractor Lockheed Martin. Ed was a devoted fan of the NFL Green Bay Packers and NASCAR driver Jeff Gordon. When he wasn’t watching a game or race, he could be found fishing, golfing, or bowling. Locally, he was a member of the Three County Golf Association and the Double Nickels bowling league. He was known for his kindness, sense of humor and unwavering friendship. In addition to his beloved wife, Judy Taylor Taczala, he is survived by his brother, Robert Taczala (Lois) of Houston, Texas; two sons, Stephen P. Taczala (Adrianne) of Costa Mesa, California and Jimmy Risher (Lavonne) of St. Marys, Georgia; two daughters, Teresa A. Gomez (Ernie) of Tracy, California and Dawn M. Warnstrom (Adam) of Huntsville, Alabama; seven grandchildren; two great grandchildren and countless dear friends. He was preceded in death by his parents and first son, Edmund Joseph Taczala, III. A memorial service will be announced at a later date. He will be interred at the Jacksonville National Cemetery, Jacksonville, Florida. In lieu of flowers, memorials may be made to Wounded Warrior Project, P.O. Box 758516, Topeka, Kansas 66675-8516 or the Tunnel to Towers Foundation, 2361 Hylan Boulevard, Staten Island, NY 10306. Online condolences may be sent to the family at www.grahamfuneralhome.org. Arrangements entrusted to Graham Funeral Home (843) 527-4419.
To plant a beautiful memorial tree in memory of Edmund Taczala, Jr., please visit our Tree Store

Look inside to read what others have shared
Family and friends are coming together online to create a special keepsake. Every memory left on the online obituary will be automatically included in this book.
View Tribute Book
Services for Edmund Taczala, Jr.
There are no events scheduled. You can still show your support by planting a tree in memory of Edmund Taczala, Jr..
Plant a tree in memory of Edmund
Share A Memory
Plant a Tree