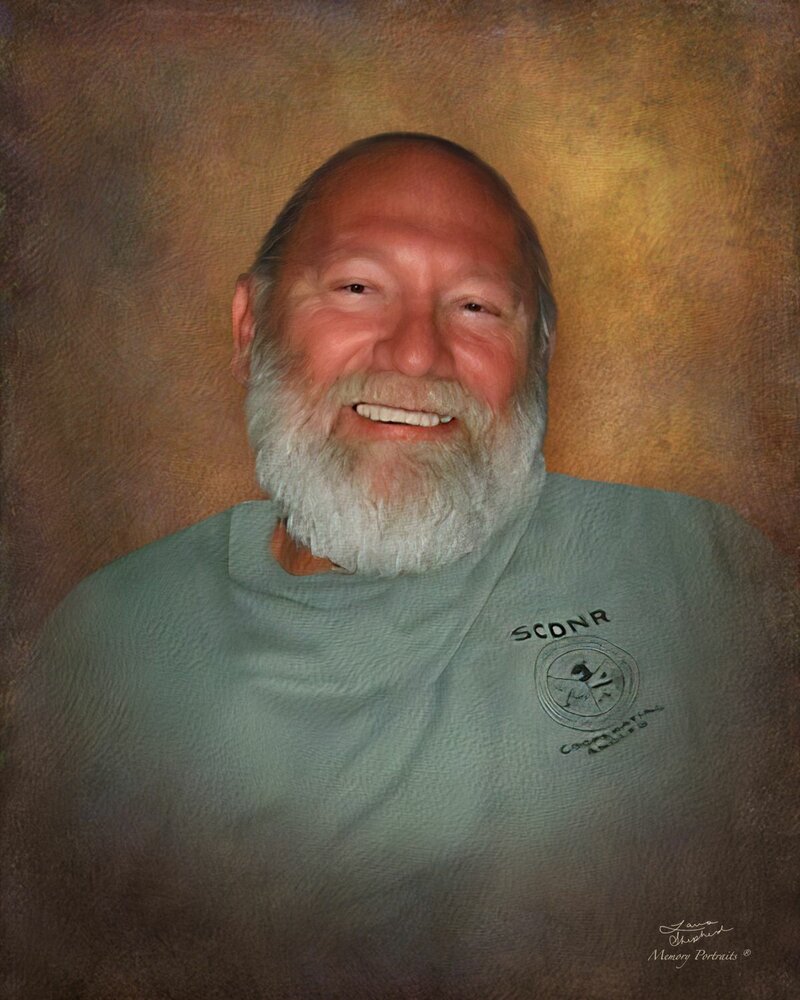 Please share a memory of Richard to include in a keepsake book for family and friends.
View Tribute Book
Richard Harley Matthews, 60, husband of Virginia Ogburn Matthews, passed away on Thursday, January 27, 2022 at his home. A memorial service, officiated by Pastor Rod Reid, will be held on Thursday, February 3, 2022 at 1PM at Victory Christian Fellowship Church. Mr. Matthews was born in Hemingway, SC on March 31, 1961 to Betty Joyce Ard Matthews and the late Kenith Merldon Matthews. He was raised in a very family-oriented sharecropper family. He was athletic and an outdoorsman. He enjoyed surfing, skateboarding, and was an accomplished song writer. Mr. Matthews worked in maintenance at USC Baruch Marine Lab where his notable achievement was building an 800 foot boardwalk in North Inlet. He was a member, elder, and missionary of Georgetown Presbyterian Church and also taught Sunday School and was a youth minister for 15 years. Mr. Matthews also worked as a site manager for Habitat for Humanity. He was a jovial character who loved people; his story-telling kept everyone smiling. He was a light in people’s lives, ministering: “even though we are in this world, we do not have to be OF it.” In addition to his wife and mother, he is survived by two daughters, Tiffany and Crystal Matthews; a sister, Charlene Jordan; two brothers, Pat and Tony Matthews; many grandchildren, nieces, nephews, cousins, and godchildren. In addition to his father, he was preceded in death by a brother, Kenith “Banjo” Matthews, Jr. In lieu of flowers, the family requests that memorials be made to Saint Frances Animal Center at 125 Ridge Street Georgetown, SC 29440. Online condolences may be sent to the family at www.grahamfuneralhome.org. Arrangements entrusted to Graham Funeral Home (843) 527-4419.
To send flowers to the family or plant a tree in memory of Richard Matthews, please visit Tribute Store
Thursday
3
February