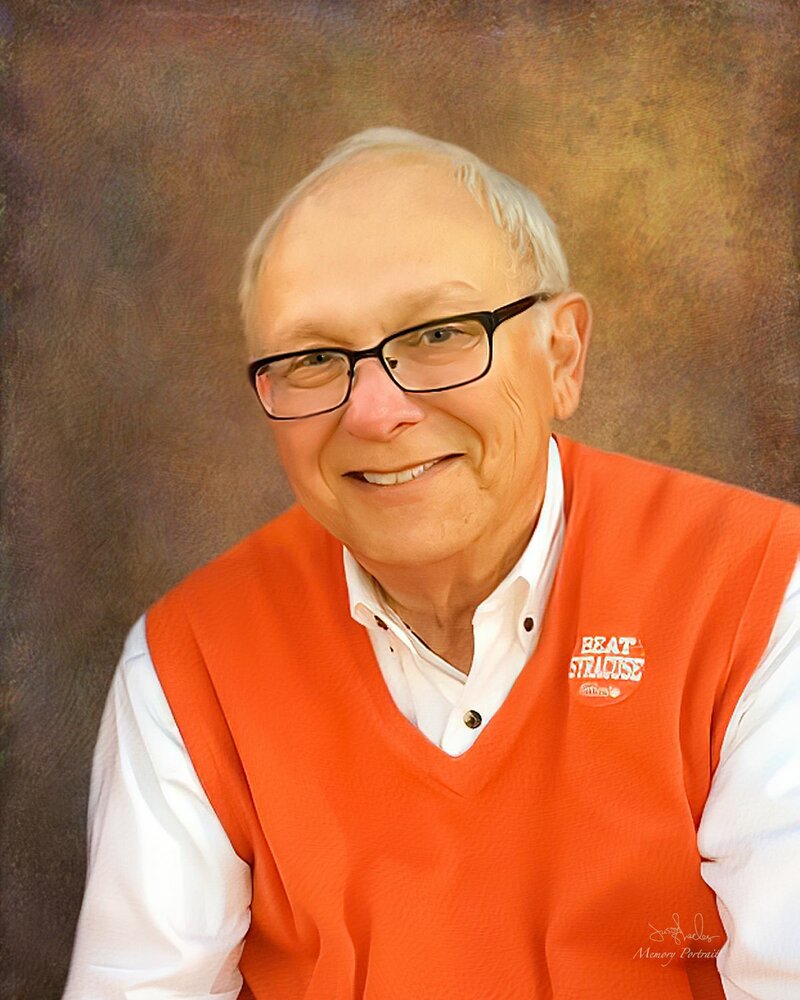 Please share a memory of Joseph to include in a keepsake book for family and friends.
View Tribute Book
Joseph “Winston” Jacques, 78, passed away October 11, 2021 at his home in Georgetown, SC. The son of Thaddeus W. Jacques and Georgia Strobel Heatley and stepson of Herbert Heatley, Winston was born and raised in Charleston, SC. He attended St. Andrew’s Parish High School before graduating from Clemson University in 1965. He began his career in textile management, then moved on to State Farm Insurance before becoming owner of Dixie Auto Parts in Georgetown for 18 years. He then embarked on a new career, which he thoroughly enjoyed, with Blue Cross Blue Shield PGBA until his retirement after 20 years. Retirement found Winston, along with his beloved wife Laurel, enjoying the things they loved most: trying new restaurants, traveling the country, spending time with family and friends and of course, attending games and cheering for his Clemson Tigers. Voracious reader of novels and every word of the newspaper, he always had a little known fact to add to any conversation. Winston was a member of Herbert Memorial United Methodist Church for over 45 years. He enjoyed being a member of the Stullenbarger Sunday School class, as well as serving as chair of the church finance committee for over 15 years. He served as President of the Georgetown Lions Club, winning the Melvin Jones Service Award for exemplary service to his community. A humble man, Winston was content never being the center of attention, but was always well respected for his measured and trusted opinions. Generous, he was always ready and willing to help anyone in need. Winston is survived by his loving wife of 41 years, Laurel Williamson Jacques, daughter Lisa Jacques Snipes (Tommy) of Savannah,GA and son Travis Ryan Jacques (Shelly) of Maryville, TN. Grandsons Charles Thomas Snipes, III and William Drake Snipes of Savannah, GA and granddaughters Elizabeth Mabry Jacques and Audrey Ryan Jacques of Maryville,TN, and his treasured Beagle, Bailey, who will miss his back rubs. He is predeceased by his brother Donald Jacques and his first wife and mother of his children, Barbara Edens Jacques. On Wednesday, October 13 the family will receive friends from 5:00-7:00 pm at Graham Funeral Home, Georgetown, SC. The funeral service will be held on Thursday, October 14 at 11:00 am at Herbert Memorial United Methodist Church, Georgetown, SC. Burial in Riverview Memorial Park, N. Charleston, SC, directed by Graham Funeral Home, will be held at 2:00 pm Thursday. In lieu of flowers memorials may be made to Herbert Memorial United Methodist Church 84 Forest Ave. Georgetown, SC 29440 or Tidelands Community Hospice of Georgetown 2591 N. Fraser St. Georgetown, SC 29440
To send flowers to the family or plant a tree in memory of Joseph Jacques, please visit Tribute Store
Wednesday
13
October