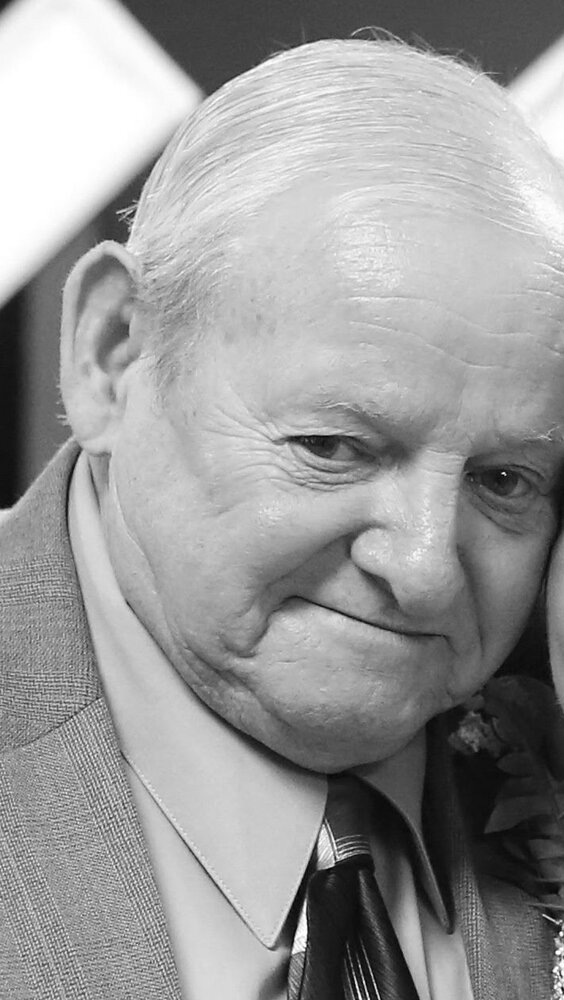 Please share a memory of Richard to include in a keepsake book for family and friends.
View Tribute Book
Richard W. Howard, the husband of the late Mary Joyce West Howard, passed away Tuesday October 5, 2021 at Tidelands Georgetown Memorial Hospital. A funeral service will be held on Friday, October 8, 2021 at 1PM at Georgetown Church of God. The family will receive friends beginning one hour prior to the service at 12PM. Burial in Pennyroyal Memorial Gardens, directed by Graham Funeral Home, will immediately follow the service. Mr. Howard was born November 9, 1947 in Charleston, South Carolina to the late Thomas D. Howard the late Eva Mae Cox Howard. He was a devoted member of the Georgetown Church of God. Mr. Howard was well known for picking with everyone, never met a stranger and was a man of God that witnessed to everyone. He retired from Georgetown Steel after 32 years and Morningside after 9 years. He loved spending time with his family, especially all of his grandchildren. His wife of 56 years, who passed away on September 22, 2021, was waiting at the gates of heaven to welcome him in. They both are now healed and rejoicing in the Lord. Mr. Howard is survived by four children, Thomas Howard (Laurie), Lisa Young (Steve), Ricky Howard (Jackie), and Nicole Witherspoon, all of Georgetown; six grandchildren, Steve Young, Jr. (Brittany), Jennifer Ward (Tim), Christopher Howard (Chelsea), Christina Thomas (Cody), Ciera Swails (Clint), Hannah Witherspoon (Ryan Cooper); eight great grandchildren; a godson, Charles O’Brian Howard (Tracy); three brothers, Larry Howard (Peggy) of Charleston, Gary Howard (Barbara Nell) of Lake City, Van Howard (Cindy) of Georgetown; six sisters, Naomi Gailey (Ray Sr.), Sandra Johnson, Darnell Feagin (Larry), Delores Turner (Jimmy), Lynnette Hopkins (Steve), and Angela Collins (Garrett), all of Georgetown; numerous nieces, nephews, great nieces, and great nephews. In addition to his parents and beloved wife, he was predeceased by a brother, Stanley Earl Howard and a nephew, David Ray Gailey. Online condolences may be sent to the family at www.grahamfuneralhome.org. Arrangements are entrusted to Graham Funeral Home (843) 527-4419.
To send flowers to the family or plant a tree in memory of Richard Howard, please visit Tribute Store
Friday
8
October