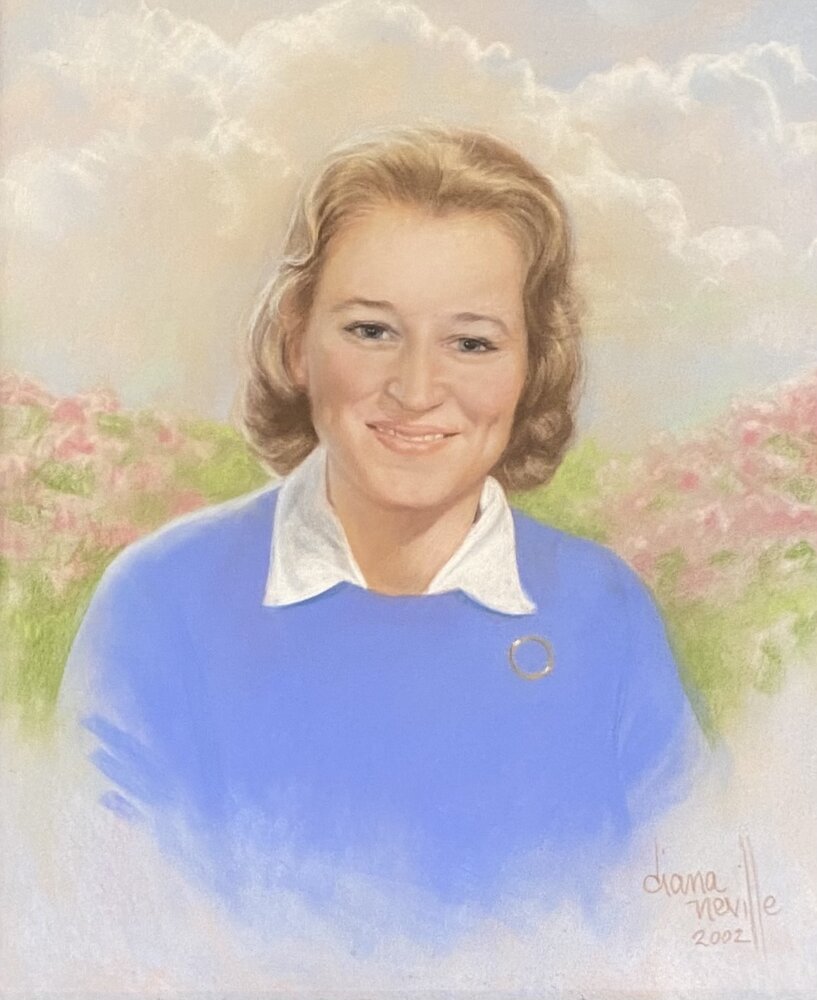 Please share a memory of Mary to include in a keepsake book for family and friends.
View Tribute Book
Mary Joyce West Howard, wife of Richard Wayne Howard, passed away on Wednesday, September 22, 2021 at Tidelands Georgetown Memorial Hospital. Graveside funeral services, officiated by Deryk Morgan and Terry Wilkerson, will be held on Saturday, September 25, 2021 at 11AM in Pennyroyal Memorial Gardens. Mrs. Howard was born on September 24, 1948 in Georgetown, South Carolina to the late Capers West and the late Etta May Lambert West. She was a devoted member of Georgetown Church of God. Mrs. Howard loved spending time with her family and the joys of her life, her grandchildren. In addition to her husband of 56 years, Mrs. Howard is survived by four children, Thomas Howard (Laurie), Lisa Young (Steve), Ricky Howard (Jackie), and Nicole Witherspoon, all of Georgetown; six grandchildren, Steve Young, Jr. (Brittney), Jennifer Ward (Tim), Christopher Howard (Chelsea), Christina Thomas (Cody), Ciera Swails (Clint), Hannah Witherspoon (Ryan Cooper); eight great grandchildren; four sisters, Maybell “Sam” Snyder (Tom) of Summerville, Faye Hooker of Beaufort, Gloria Jordan of Georgetown, and Amy Weaver of Georgetown; one brother, Leland Gibson (Joyce) of Barstow, CA; a godson, Charles O’Brian Howard (Tracey); and numerous nieces and nephews. In addition to her parents, she was preceded in death by a sister, Toni Todd and two brothers, Mitchell West and Capers West, Jr. Online condolences may be sent to the family at www.grahamfuneralhome.org. Arrangements are entrusted to Graham Funeral Home (843) 527-4419.
To send flowers to the family or plant a tree in memory of Mary Howard, please visit Tribute Store
Saturday
25
September