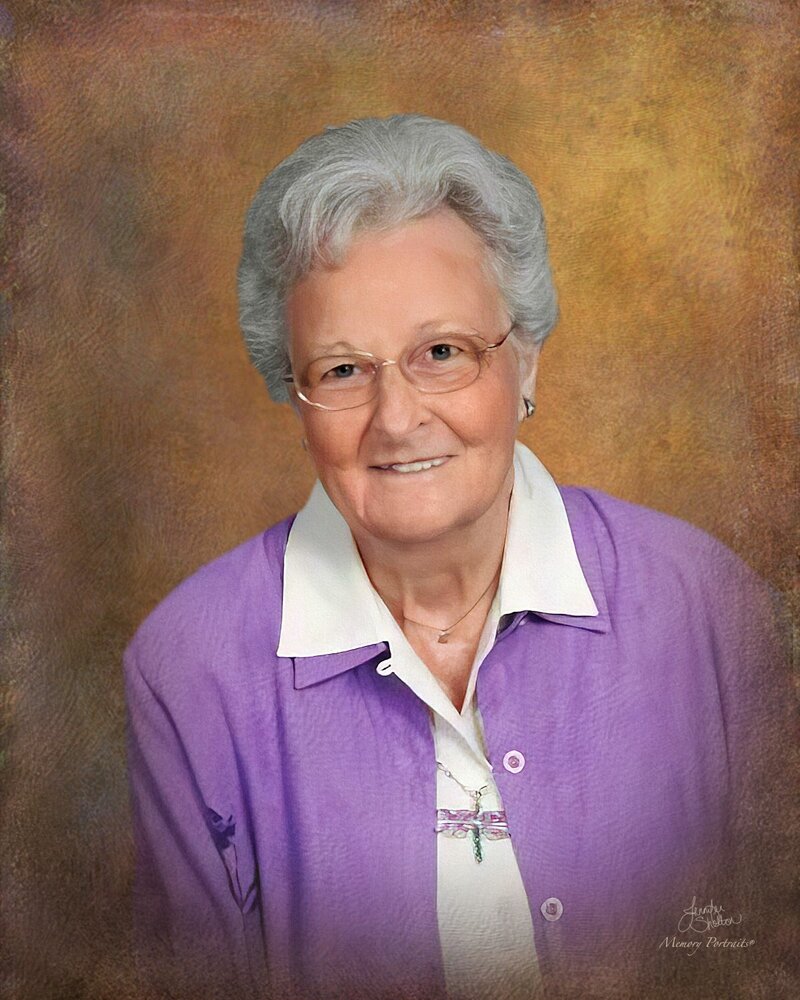 Obituary of Lavirgin B. Harrington

Please share a memory of Lavirgin to include in a keepsake book for family and friends.
View Tribute Book
Lavirgin “Virge” Burgess Harrington, 97, died Saturday, September 11, 2021 at Tidelands Waccamaw Hospital, Murrells Inlet. Ms. Harrington was born in Kingstree, SC on October 10, 1923, a daughter of the late William Eugene Burgess, Sr. and Janie Allene Epps Burgess. She grew up on her parent’s farm in Williamsburg County and graduated from Kingstree High School in 1941. Ms. Harrington began her 39 year career with the Williamsburg County ASCS (Agricultural Stabilization and Conservation Service) office in 1944, moving to the Georgetown County ASCS office in 1947, and then retiring in 1983. During her time at the ASCS office she held several positions, worked with various farm programs, and received numerous awards and certificates for her outstanding service. Most important to her were the many lifelong friends she made through her work. Ms. Harrington was a member of the Georgetown Presbyterian Church and attended the Lela Ford Sunday School Class and the Inez Strait Circle group. She was also a member of the Busy Bees Quilting Club. She was predeceased by her siblings: Janie B. Johnson, W.E. Burgess, Jr., Charles S. Burgess, and G. Robert “Bobby” Burgess. She is survived by many nieces, nephews, great nieces, great nephews and their families who all adored her. She was known to us as “Aunt Virge” and she will be greatly missed. Services will be two o’clock Wednesday, September 15, 2021, graveside at the Epps Cemetery in Kingstree, SC. Officiating will be the Rev. Dr. Bill Puckett. Burial will be under the direction of the Williamsburg Funeral Home of Kingstree and the Graham Funeral Home of Georgetown. In lieu of flowers, memorials may be made to the Georgetown Presbyterian Church, 558 Black River Rd., Georgetown, SC 29440.
To send flowers to the family or plant a tree in memory of Lavirgin Harrington, please visit Tribute Store
Wednesday
15
September