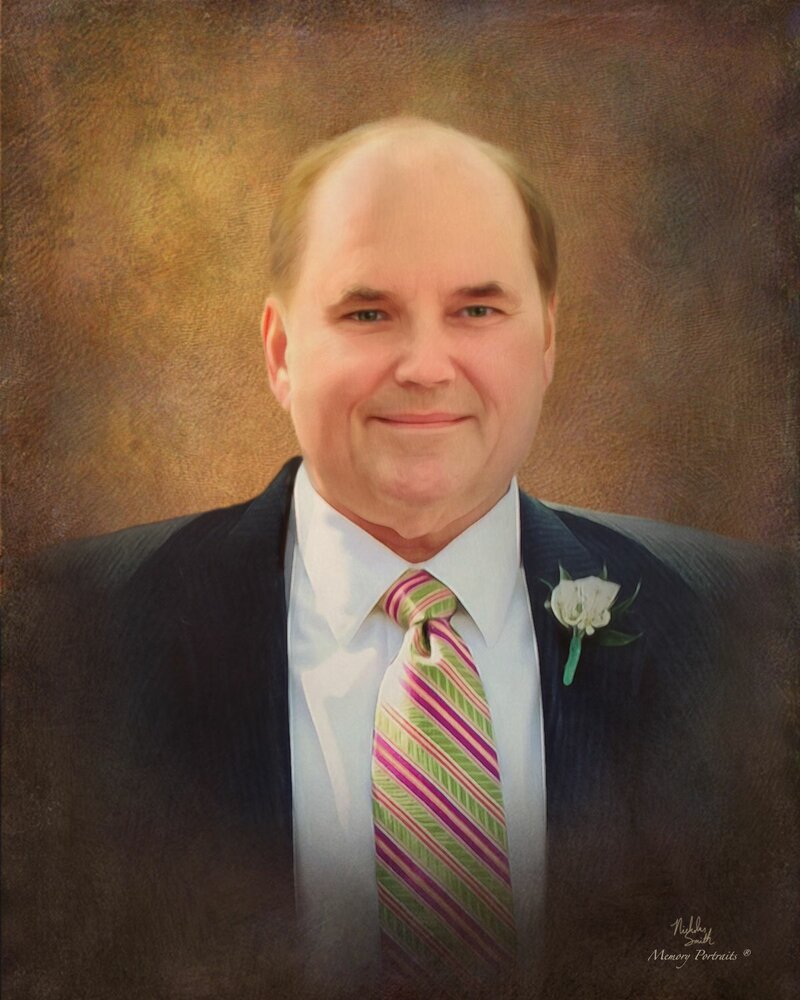 Please share a memory of Howard to include in a keepsake book for family and friends.
View Tribute Book
Howard Bruiser Mann, 68, husband of Linda Ford Mann, passed away peacefully at his home on Friday, August 20, 2021. A memorial service will be held at Pawleys Island Community Church on Saturday, August 28, 2021 at 11AM. Bruiser was born in Johnson City, Tennessee to the late Benjamin F. Mann and the late Patricia S. Mann on August 5, 1953. He grew up in Charlotte, North Carolina and attended Myers Park High School. He was active in sports and excelled in wrestling and football. After graduation, he attended Western Carolina University and High Point College. After completing his schooling, Bruiser played briefly in the World Football League and made the practice team for several teams in the National Football League. After his football career he had two wonderful careers, one with Flying Tiger Airlines in which he covered southeast Asia and Australia and one with autotrader.com. He retired to Georgetown, South Carolina and was involved in several volunteer organizations including Friendship Place and the Fellowship of Christian Athletes. In addition to his beloved wife Linda, he is survived by two sons, Tyler Mann of Islamorada, Florida and Jason Mann of Charlotte, North Carolina; one sister, Laurie Oliver of Florida; one brother, Stewart Mann of Indian Land, South Carolina. Bruiser was preceded in death by his parents and a brother, Joe Mann. Online condolences may be sent to the family at www.grahamfuneralhome.org. In lieu of flowers, the family requests memorials be made to Saint Frances Animal Center at 125 Ridge Street, Georgetown SC 29440 or Pawleys Island Christian Academy at 10304 Ocean Hwy Pawleys Island SC 29585 or Duncan Memorial Methodist Church at 901 Highmarket Street Georgetown SC 29440.
To send flowers to the family or plant a tree in memory of Howard Mann, please visit Tribute Store
Saturday
28
August