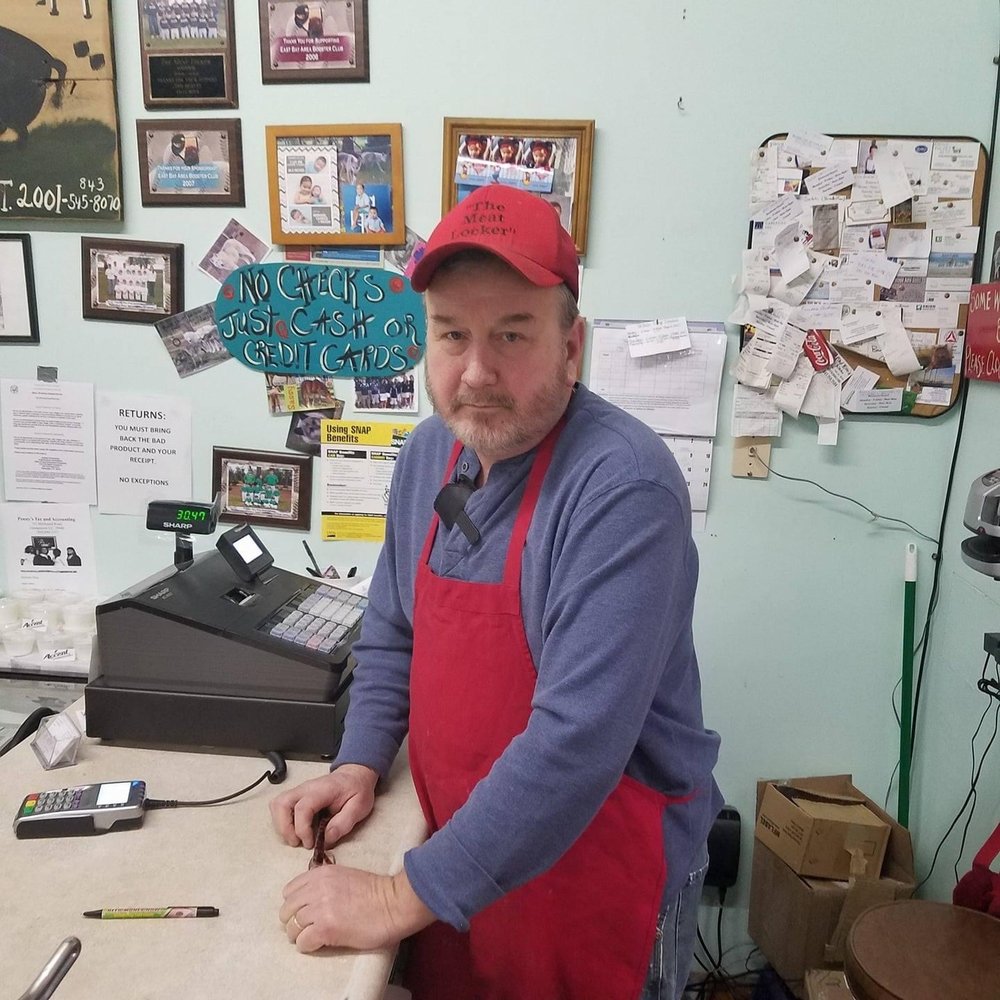 Please share a memory of Joseph to include in a keepsake book for family and friends.
View Tribute Book
Joseph Vernon Hughes, 60, husband of Sherry Reynolds Hughes, passed away on Thursday, May 27, 2021 at his home. The family will receive friends on Sunday, May 30, 2021 from 11AM-12PM in Graham Funeral Home. A small committal service will immediately follow in Pennyroyal Memorial Gardens. Mr. Hughes was born in Alabama on January 13, 1961 to the late George Wallace Hughes and the late Ada Brison Hughes. He was the former owner of the Meat Locker for 18 years and sponsored many local teams and community events during that time. Mr. Hughes enjoyed playing pool in his free time but was very much a family man and loved spending time with family and friends, especially his grandchildren. His favorite afternoons were spent in the yard, throwing the football with his grandsons. He prided himself on spoiling his family and worked hard so that his wife who he called his “sweet gummy bear” would know how much she was treasured. He was a beloved husband, father, grandfather, and brother who will be dearly missed by his family and the community. Surviving in addition to his wife of 27 years are three children, Joseph Hughes (Marquita) of Oklahoma, Candice Bookhart (Bernard) of Georgetown, Danielle Bookhart of Georgetown; three grandchildren, Tristen Hughes of Oklahoma, Mason and Lincoln Garrett White of Georgetown; one brother, George Hughes (Z) of NC; one sister, Beth Williamson of Delaware; his special Aunt Sis; a special sister-in-law, Judy Trathen of Texas; and his beloved dog Oakley. In addition to his parents, Mr. Hughes was preceded in death by a brother, Garrett Hughes. Services are entrusted to Graham Funeral Home (843) 527-4419. Online condolences may be sent to the family at www.grahamfuneralhome.org.
To send flowers to the family or plant a tree in memory of Joseph Hughes, please visit Tribute Store
Sunday
30
May