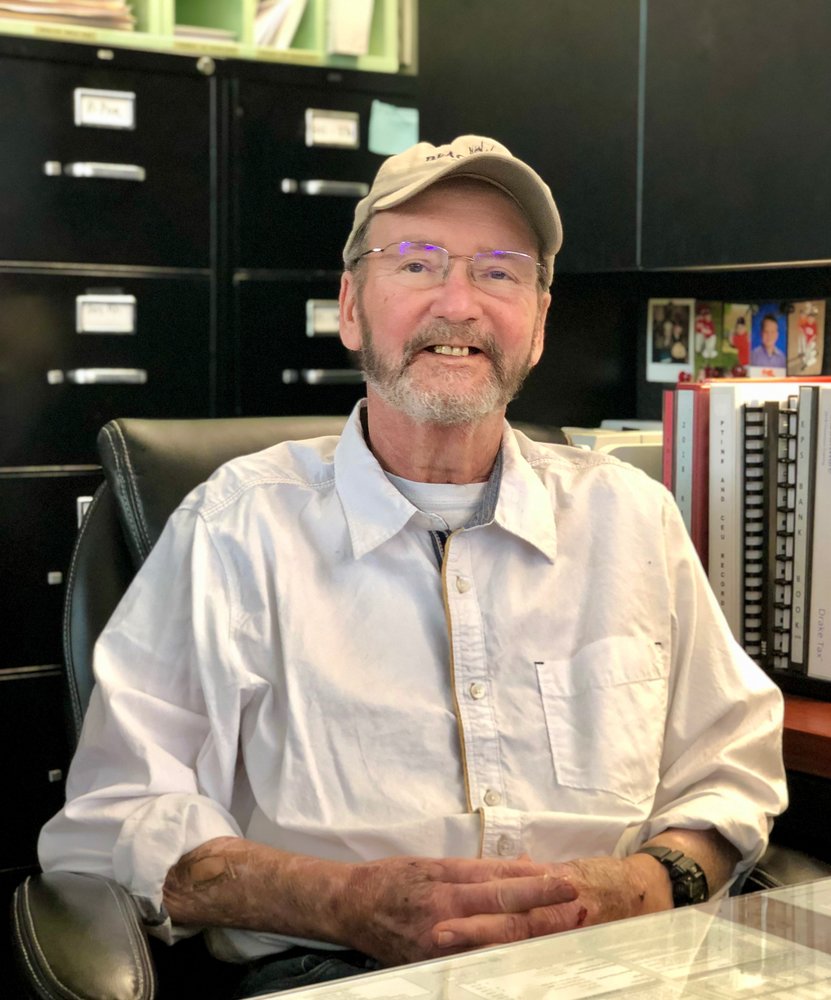 Please share a memory of Wallace to include in a keepsake book for family and friends.
View Tribute Book
Wallace Martin Avant, 67, husband of Glenda Diane Anderson Avant, passed away on Tuesday, April 6, 2021 at Vibra Hospital of Charleston. A funeral service will be held on Friday, April 9, 2021 at Ringel Heights Baptist Church at 11AM. The family will receive friends one hour prior to the service, beginning at 10AM. Burial will immediately follow the service in Pennyroyal Memorial Gardens. Mr. Avant was born in Columbia, SC at Fort Jackson Army Base on September 26, 1953 to the late Alfred Martin Avant and the late Jacquelyn Rawls Avant. He retired as Director of Steam Operations from Santee Cooper’s Winyah Generating Station. Mr. Avant was an avid hunter, Bass fisherman, and wood craftsman in his free time. He was a talented woodworker who constructed the altar and pulpit for Fireside Ministries. Mr. Avant held an Associate’s degree from University of South Carolina and owned and operated Avant Tax Services for many years. He was a member of Ringel Heights Baptist Church and of the Tidewater Bassmasters Club. He was a beloved husband, father, grandfather, and brother who will be dearly missed. Mr. Avant is survived by his wife of almost 50 years; two daughters, Christine Avant Anderson (Ryan) of Georgetown, Jan O’Clair of Georgetown; two grandchildren, Ethan Anderson and Corrin Anderson of Georgetown; one sister, Gwen Lambert of Georgetown; five nephews, Jonathan Lambert, Will Anderson, Brad Anderson, Mitch Anderson, and Jimmy Anderson; two brothers-in-law, Rev. Billy Anderson (Flora) of Georgetown and Mitch Anderson (Karen) of Georgetown; son-in-law, Sean O’Clair; special friends, Kenny Cameron, Allen Rogers, Ricky McBee, Mike Cameron, Major Rogers, Scottie Strickland, and Gerald Moore. Online condolences may be sent to the family at www.grahamfuneralhome.org. Arrangements by Graham Funeral Home (843) 527-4419.
To send flowers to the family or plant a tree in memory of Wallace Avant, please visit Tribute Store
Friday
9
April