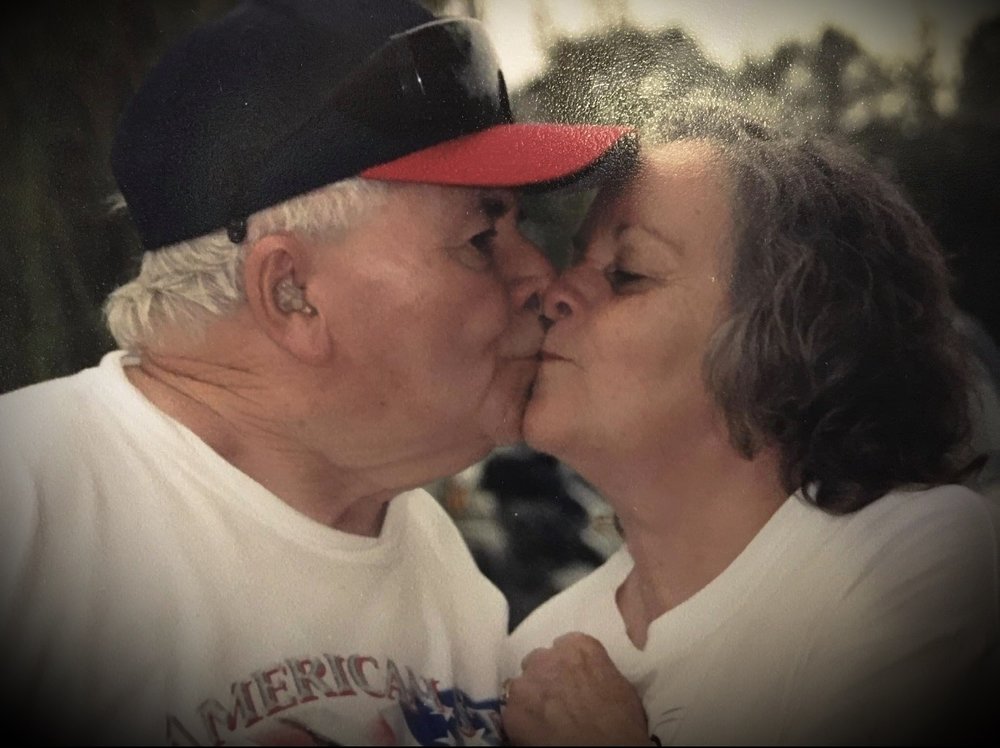 Please share a memory of Maggie to include in a keepsake book for family and friends.
View Tribute Book
Maggie Mae Stroud Bracy, 84, passed away on Wednesday, April 7, 2021 at her home. Mrs. Bracy was born in Cleveland County, NC on April 5, 1937 to the late William Ed Stroud and the late Nellie Stroud. Mrs. Bracy had been under the care of her daughter and then hospice for the last three years but prior to that, she enjoyed quilting, cooking, shopping, and going to yard sales in her free time. She was also an avid reader who would go through a book a day at times. She made handmade quilts for all of her children and grandchildren that they treasure. Her greatest love was taking care of her family, especially her many beloved grandchildren. Mrs. Bracy is survived by a daughter, Nellie Olin (Clyde) of Georgetown; two sons, James Bracy (Patsy) of Georgetown, Tommy Bracy (Karen) of Georgetown; eight grandchildren, Eddie Bracy, Patty Smith, Joey Bracy, Gorden Dickerson, Jr., Gaberial Dickerson, Thomas Bracy, Jr., Kristin Bracy, Brittney Bracy; great grandchildren, and great great grandchildren, as well as a number of nieces and nephews. In addition to her parents, she was preceded in death by two sons, Michael Bracy, Jr. and David Wade Bracy; five siblings, Irvin Green, Bobby Stroud, Margaret Smith, William Stroud, Jr., and Shirley Titus; three grandchildren, Michael Bracy Jr., Shawn Reddick, and Joe Weldon Bracy; and a daughter in law, Barbara Bracy. Funeral services will be private. Online condolences may be sent to the family at www.grahamfuneralhome.org. Arrangements by Graham Funeral Home (843) 527-4419.
To plant a beautiful memorial tree in memory of Maggie Bracy, please visit our Tree Store

Look inside to read what others have shared
Family and friends are coming together online to create a special keepsake. Every memory left on the online obituary will be automatically included in this book.
View Tribute Book
Services for Maggie Bracy
There are no events scheduled. You can still show your support by planting a tree in memory of Maggie Bracy.
Plant a tree in memory of Maggie
Share A Memory
Plant a Tree