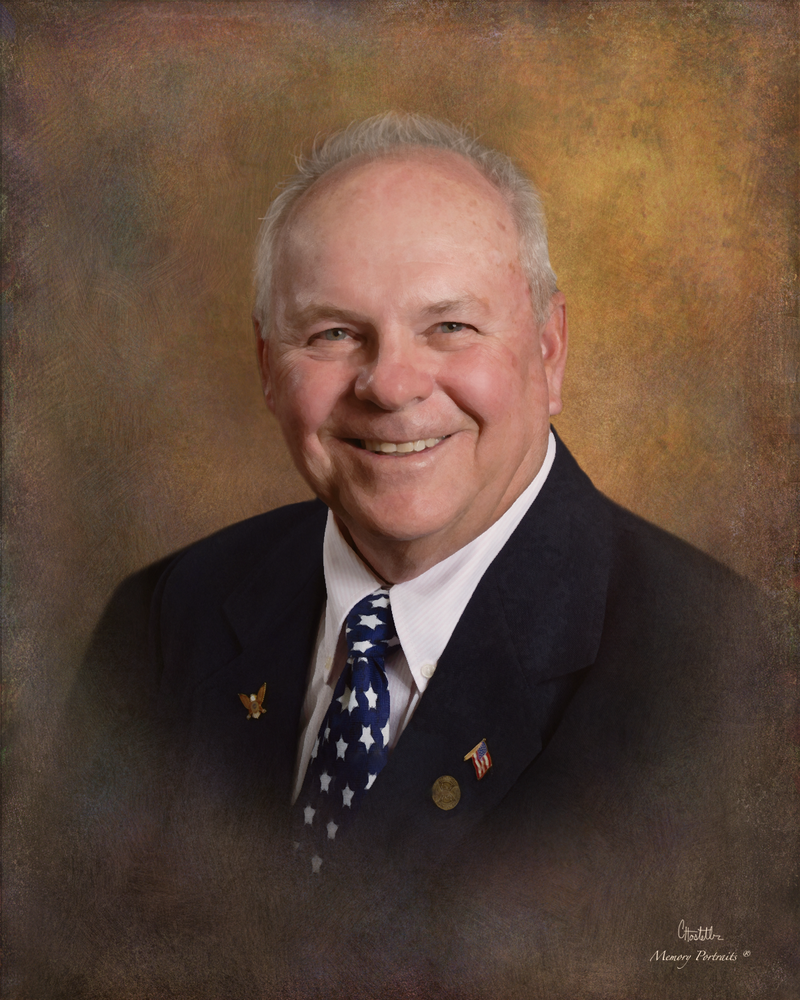 Please share a memory of John to include in a keepsake book for family and friends.
View Tribute Book
John Joseph Walton, Sr., 73, husband of Pamela Dillon Walton, passed away on Thursday, April 1, 2021 at his home. A memorial service will be held at Herbert Memorial United Methodist Church on Saturday, April 10, 2021 at 2PM. The family will receive friends one hour prior to the service, beginning at 1PM. Because of COVID concerns, please wear a face covering and maintain social distancing. Mr. Walton was born in Baltimore, Maryland on October 15, 1947 to the late George Franklin Walton and the late Louise Elizabeth Recker. He retired from General Motors SPO in 2001 after being employed with them for 33 years. He served 3 years as a deputy sheriff for Queen Anne’s County, MD and worked part-time for the Georgetown Times for 15 years, during that time John also worked as a commercial crabber with his “adopted son & daughter” James and Tracy Cristello. He was elected to the Board of Directors for Wedgefield Plantation working tirelessly for the community. He was a member of Five Rivers Coalition and a member of the Coast Guard Auxiliary Flotilla 1210. Mr. Walton was a devoted member of Herbert UMC and attended the Stullenbarger Sunday School Class there. He also participated in the Rice and Beans mission trip to Costa Rica in 2013. Mr. Walton was an avid hunter and fisherman who enjoyed being outdoors. One of his greatest joys was playing Santa and spending time bringing joy and magic to children. He was an unbelievably kind, generous and beloved husband, father, grandfather, brother, and friend who will be dearly missed. Surviving in addition to his wife of 54 years are two daughters, René Donley of Shepherdstown, WV and Rebecca Coffey (Patrick) of Fort Mill, SC; one son, John Walton, Jr. of South Dakota; four grandchildren, Olivia Coffey, Tyler Donley, Alexander Coffey, Trevor Donley; one sister, Margaret Crouse (Doyal) of Maryland; one niece, Tamarah Dishman (Robert) of Maryland; beloved sister-in-law, Denise Dillon of Georgetown. In addition to his parents, Mr. Walton was preceded in death by a son-in-law, Shannon Donley. In lieu of flowers, memorials may be made to Herbert United Methodist Church at 84 Forest Avenue Georgetown, SC 29440 or the American Cancer Society at P.O. Box 22478 Oklahoma City, OK 73123. Online condolences may be sent to the family at www.grahamfuneralhome.org. Arrangements by Graham Funeral Home (843) 527-4419.
To send flowers to the family or plant a tree in memory of John Walton, Sr., please visit Tribute Store
Saturday
10
April