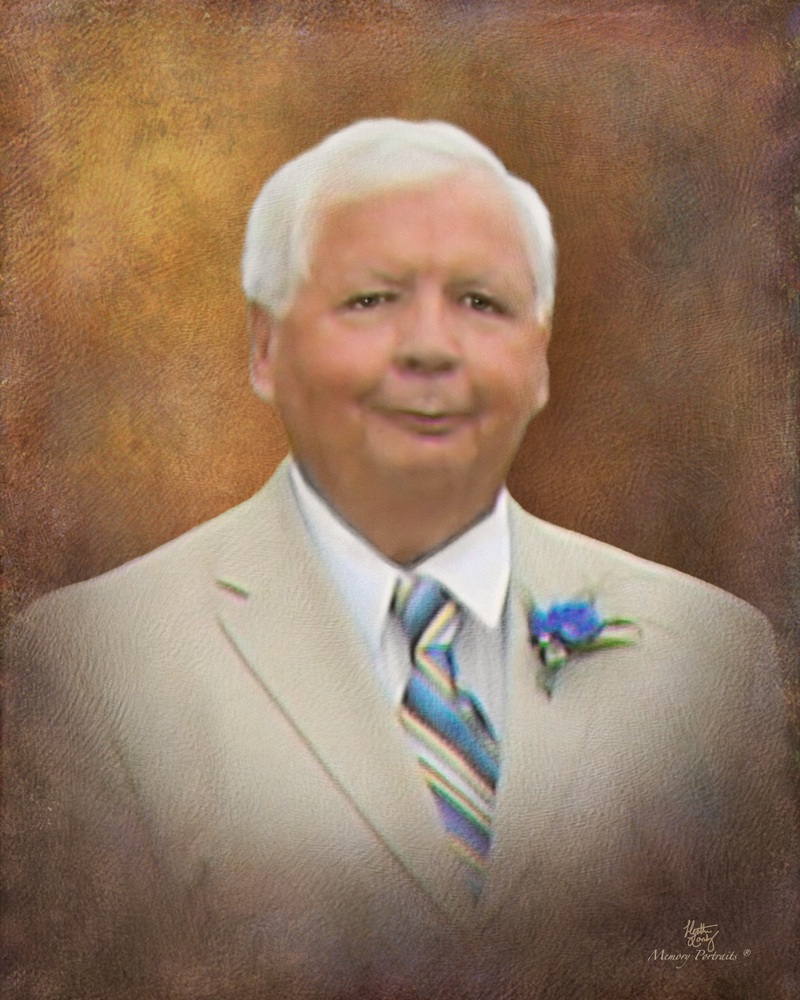 Please share a memory of Clancy to include in a keepsake book for family and friends.
View Tribute Book
Clancy Lamarr Casselman, 77, passed away on Sunday, March 21, 2021 at Conway Medical Center. A graveside funeral service will be held on Wednesday, March 24, 2021 at 11AM in Piney Forest Cemetery. Mr. Casselman was born in Andrews, SC on May 11, 1943 to the late Cecil Casselman and the late Lois Mixon Casselman. He attended Andrews High School and retired from the container division of International Paper. Mr. Casselman was a member and former Deacon of Screven Baptist Church. He enjoyed classic car shows, watching races, fishing, country music, and visiting the beach. Mr. Casselman is survived by four children, Nancy Morris (Wayne) of Georgetown, Beth Cribb (Greg) of Georgetown, Carrie Grayson (Bart) of Georgetown, Christopher Casselman (Julie) of Georgetown; eight grandchildren, Brice Morris, Carson Cribb, Elizabeth Cribb, Christa Cribb, Jonathan Grayson, Stephen Grayson, Mary Morgan Casselman, Evan Casselman; two sisters, Gwendolyn Casselman of Andrews and Orabelle Griffin of Andrews; and a number of nieces and nephews. In addition to his parents, he was preceded in death by a son, Clancy Lamarr Casselman, Jr.; two brothers, Reginald Casselman and David Casselman; and one sister, Rebecca Bouye. Online condolences may be sent to the family at www.grahamfuneralhome.org. Arrangements by Graham Funeral Home (843) 527-4419.
To send flowers to the family or plant a tree in memory of Clancy Casselman, please visit Tribute Store
Wednesday
24
March