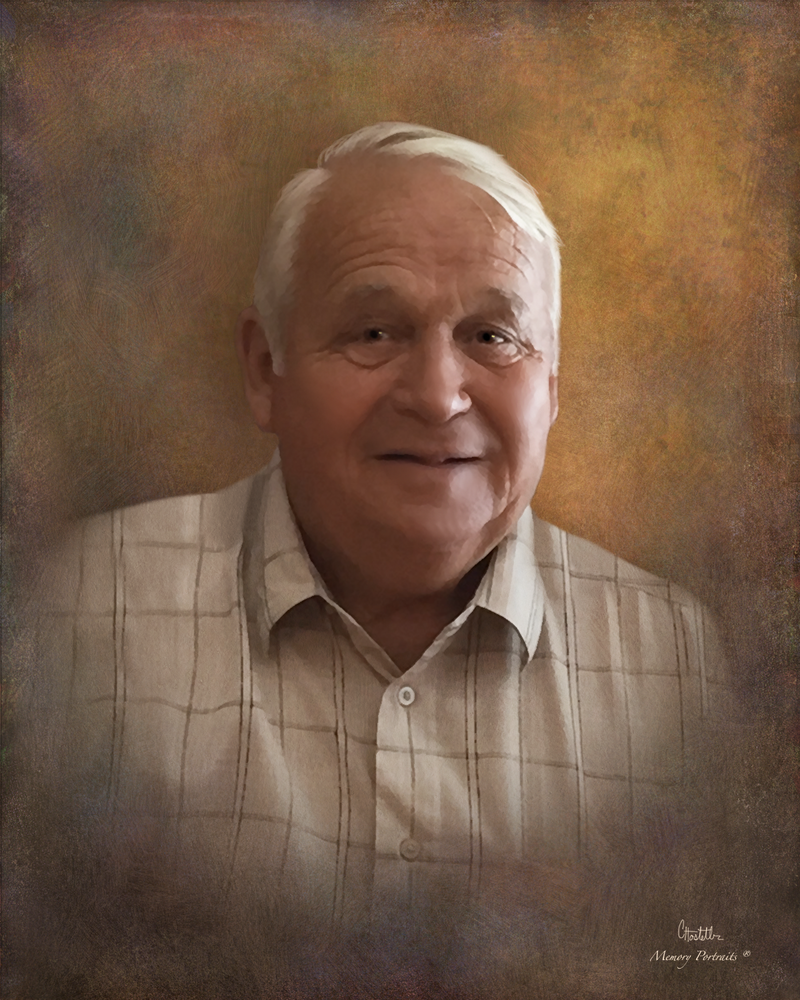 Please share a memory of Walter to include in a keepsake book for family and friends.
View Tribute Book
Walter David Cooper, 76, husband of Mary Smith Cooper, passed away on Monday, January 18, 2021 at his home. A graveside funeral service, with military honors, will be held on Thursday, January 21, 2021 at 11AM in Pennyroyal Memorial Gardens. Face masks will be required. Mr. Cooper was born in Georgetown, SC on June 17, 1944 to the late James Madison Cooper and the late Mary High Cooper. He was a member of Lakewood Baptist Church and served in the United States Army. He retired from the Rolling Mill department of Georgetown Steel. Mr. Cooper was a member of the Choppee hunting club and of the Sons of the Confederacy. He enjoyed hunting and spending time with his grandchildren. In addition to his wife of 54 years, he is survived by one son, James David Cooper (Delacy) of Georgetown; one daughter, Cindy Williams (Jamie) of Georgetown; seven grandchildren, Madison Cooper of Pawleys Island, Ryan Williams (Michaela) of Georgetown, Jarrett Cooper of Pawleys Island, Drew Williams (Kirsten) of Georgetown; Bennett Lawshe of Georgetown, Camdyn Lawshe of Georgetown, Hayden Williams of Georgetown; two great grandchildren, Remington Miles and Brinley Williams; three brothers, one sister, and a number of nieces and nephews. He was preceded in death by his parents and two brothers. In lieu of flowers, memorials may be made to the charity of one’s choice. Online condolences may be sent to the family at www.grahamfuneralhome.org. Arrangements by Graham Funeral Home (843) 527-4419.
To send flowers to the family or plant a tree in memory of Walter Cooper, please visit Tribute Store
Thursday
21
January