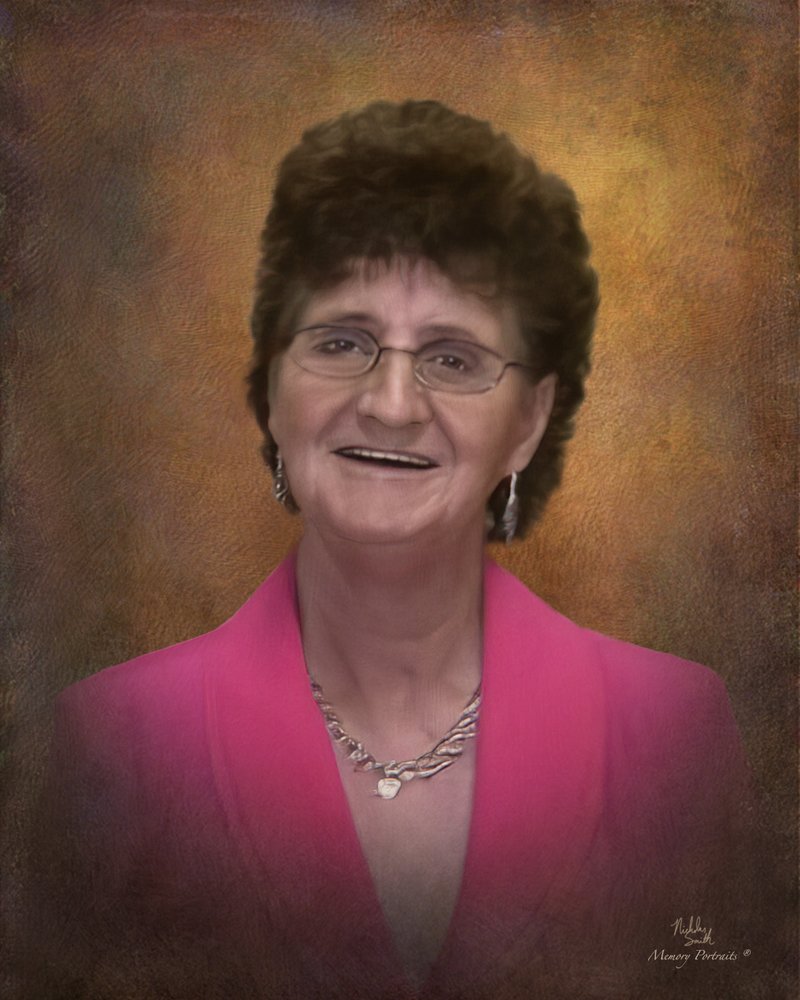 Please share a memory of Pansy to include in a keepsake book for family and friends.
View Tribute Book
Mrs. Pansy Lambert Pope, 73, widow of Mr. Harry Pope passed away Wednesday, September 2, 2020, at home surrounded by her family. Funeral Services will be held 3 p.m. Saturday, September 5, 2020 in Bloomingvale Pentecostal Holiness Church. Burial, directed by Graham Funeral Home, will follow in Sampit Methodist Cemetery. The family will receive friends from 6-8 p.m. Friday, September 4, 2020 at Graham Funeral Home. Born September 18, 1946 in Georgetown County, she was a daughter of the late Mr. Artemis Benjamin Lambert and Mrs. Iva Lee Richardson Lambert. Mrs. Pope was a former member of Bloomingvale Pentecostal Holiness Church and was a well known cook. Her biscuits and cinnamon rolls were legendary. In her spare time, Mrs. Pope loved to fish and spend time with her friends and family. Surviving are one daughter, Christine Pope Blankenship and her husband Glen of Georgetown; one son, Jason Pope and his wife Calli of Georgetown; seven grandchildren Allen Blankenship, Joannie Blankenship and her husband Maurice, Gwendolynn B. Lambert and her husband Hunter, Jessica S. Blankenship, Shane Pope, Chase Pope, and Emma Pope; 6 great-grandchildren, Malachi Fulmore, Kamden Vandeross, Temperence Vandeross, Adalynn Lambert, Amelia Lambert, and Noah Pope; three sisters, Mrs. Bertha Mae Wilson and her husband Bobby, Linda Lambert Russ and her husband Ed, all of Georgetown and Patricia Lambert of Moncks Corner; One brother, Richard Lambert and his wife Alice of Georgia; and a number of nieces and nephews. In addition to her parents and husband, she was predeceased by two brothers, Ben and AJ Lambert.
To send flowers to the family or plant a tree in memory of Pansy Pope, please visit Tribute Store
Friday
4
September