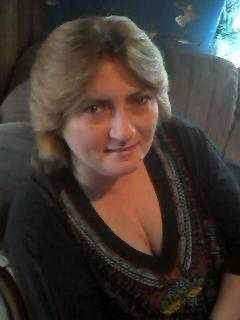 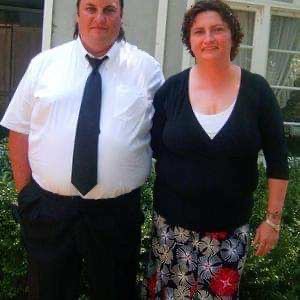 Please share a memory of Shirley to include in a keepsake book for family and friends.
View Tribute Book
Shirley Elizabeth Herrin Bunch, 52, wife of John Bunch, passed away on Friday, May 22, 2020 at her home. Born on January 27, 1968, Mrs. Bunch was a daughter of the late Everett Herrin, Sr. and the late Shirley Lynch Herrin. Mrs. Bunch was a people person and loved her work as a store manager where she was able to meet new people daily. She was a loving mother and grandmother who enjoyed cooking for family and friends and spending time with her loved ones. Surviving, in addition to her husband, are four children, James Warner (Crystal), Richard Warner (Ciara), Shaun Warner, and Amanda Massie (Steve), all of West Virginia; two grandchildren, William and Ashley Massie; two sisters, Tina Henning of Georgia and Cindi Mourer of Texas; two brothers, Everett Herrin, Jr. and Ward Herrin, both of Georgia; and a number of nieces and nephews. A memorial service will be announced at a later date. Online condolences may be sent to the family at www.grahamfuneralhome.org. Arrangements by Graham Funeral Home (843) 527-4419.
To plant a beautiful memorial tree in memory of Shirley Bunch, please visit our Tree Store

Look inside to read what others have shared
Family and friends are coming together online to create a special keepsake. Every memory left on the online obituary will be automatically included in this book.
View Tribute Book
Services for Shirley Bunch
There are no events scheduled. You can still show your support by planting a tree in memory of Shirley Bunch.
Plant a tree in memory of Shirley
Share A Memory
Plant a Tree