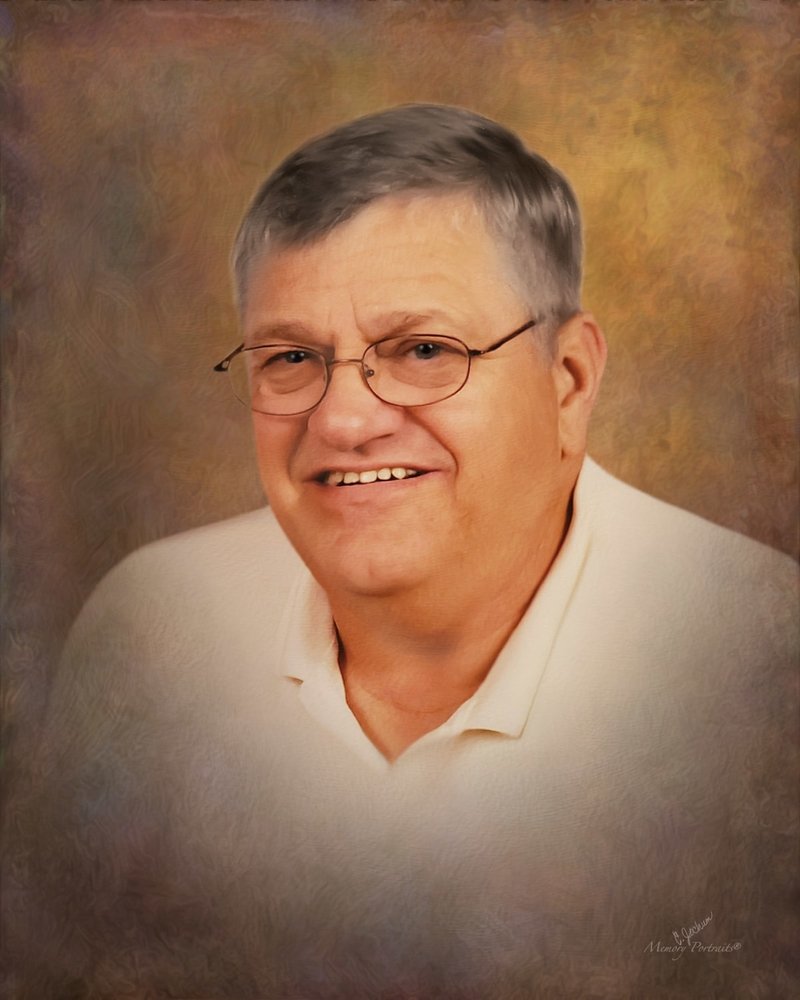 Please share a memory of George to include in a keepsake book for family and friends.
View Tribute Book
George Darwin Finley, 72, husband of Ute Lena Leibenguth Finley, passed away peacefully on Monday, January 13, 2020 at his home. A memorial service will be held on Saturday, January 18th at 1PM in Graham Funeral Home Chapel. Born on November 14, 1947 in Chattaroy, West Virginia, he was a son of the late Millard Curtis Finley and the late Ruby Marie Horn Finley. Mr. Finley was a Chattaroy High School graduate and a graduate of Horry Georgetown Technical College. He was a Vietnam Veteran and served a total of twenty-two years in the military, two years with the Navy and twenty years with the Army. He was a door gunner and a crew chief during his enlistment. He moved to the area in 1988 from Fayetteville, NC and enjoyed playing cards, bowling, watching sports, and coaching little league. He was an avid Duke basketball fan who also loved watersports, fishing, and hunting. He will be missed by many, including his grandchildren, who affectionately called him “Opa”. Surviving in addition to his wife of 46 years are his sons, Charlie Hoffman (Joanna) of Raleigh, NC, Bryan Finley (Vicky Brazell) of Pawleys Island, SC, Cory Lee Finley (Jamie) of Georgetown, SC; grandchildren, Triston Finley, Parker Finley, Blake Finley, Isabella Finley, and Luke Finley; six sisters, Judy Defoe (George) of Williamson, WV, Nancy Lawley (Jimmy) of Montevallo, AL, Phyllis Elliott (Greg) of Bristol, VA, Rita Finley Allen of Marvel AL, Sue Ella Finley (Jerry) of Graysville AL, and Virginia Finley of Marvel, AL; three brothers, Donald Finley (Barbara) of Delbarton, WV, CW Finley (Betty) of Borderland, WV, and Freddie Joe Finley of Marvel, AL; and a number of nieces and nephews. He was preceded in death by his parents, two brothers, Millard Finley, Jr and James Kenneth Finley; and a sister, Kathy Figart. In lieu of flowers, memorials may be made to St. Jude Children’s Hospital at 501 St. Jude Place Memphis, TN 38105 or the American Cancer Society at American Cancer Society P.O. Box 22478 Oklahoma City, OK 73123. Online condolences may be sent to the family at www.grahamfuneralhome.org. Arrangements by Graham Funeral Home (843) 527-4419.
To send flowers to the family or plant a tree in memory of George Finley, please visit Tribute Store
Saturday
18
January