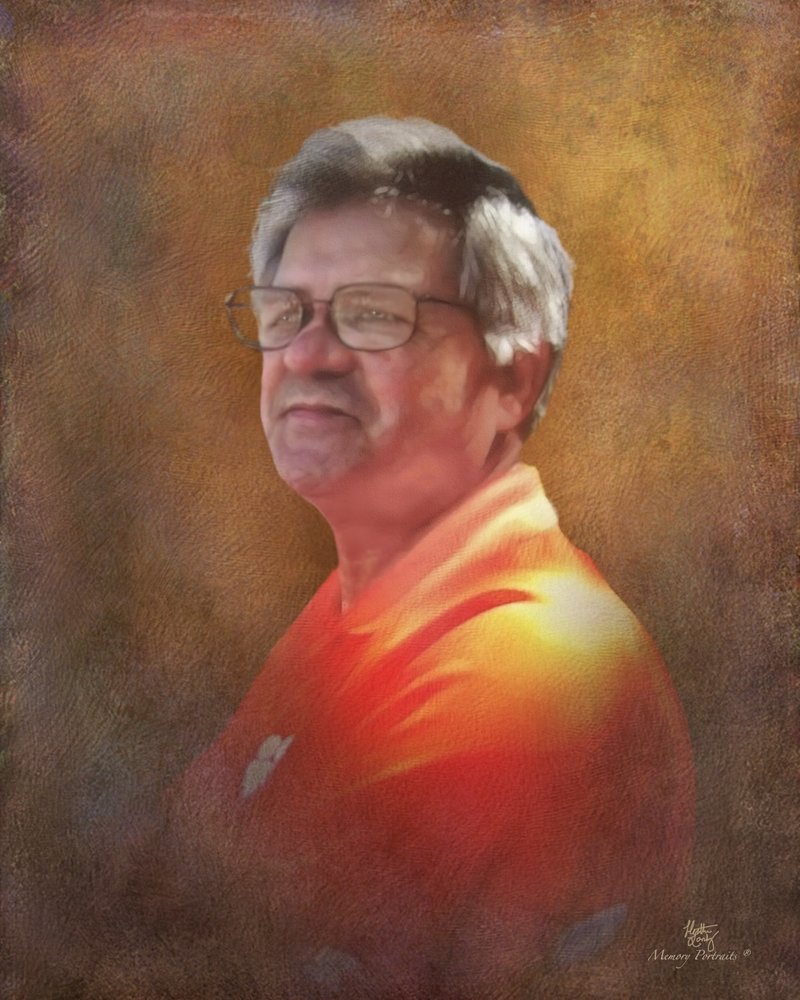 Please share a memory of Sammie to include in a keepsake book for family and friends.
View Tribute Book

Funeral service will be held at 11AM on Wednesday, December 4, 2019 at Maryville Pentecostal Holiness Church followed with burial at Pennyroyal Memorial Gardens. The family will receive friends one hour prior to the service from 10-11AM.

Born in Conway on August 13, 1950, he was a son of the late Easmon Cooper and the late Beatrice Blakely Cooper.  He was a former member and deacon of Rock Pentecostal Holiness Church. Mr. Cooper was a veteran of the United States Army, serving for two years with the 7th Infantry Division.  Mr. Cooper retired from International Paper after 30 years. He was an avid outdoorsman who enjoyed hunting, watersports, and riding four wheelers.  He loved his grandchildren dearly and spending time with them. He was a man of his word and instilled the importance of honesty and integrity in his children and grandchildren. Mr. Cooper also loved listening to music, especially Creedence Clearwater Revival.

To send flowers to the family or plant a tree in memory of Sammie Cooper, please visit Tribute Store
Wednesday
4
December