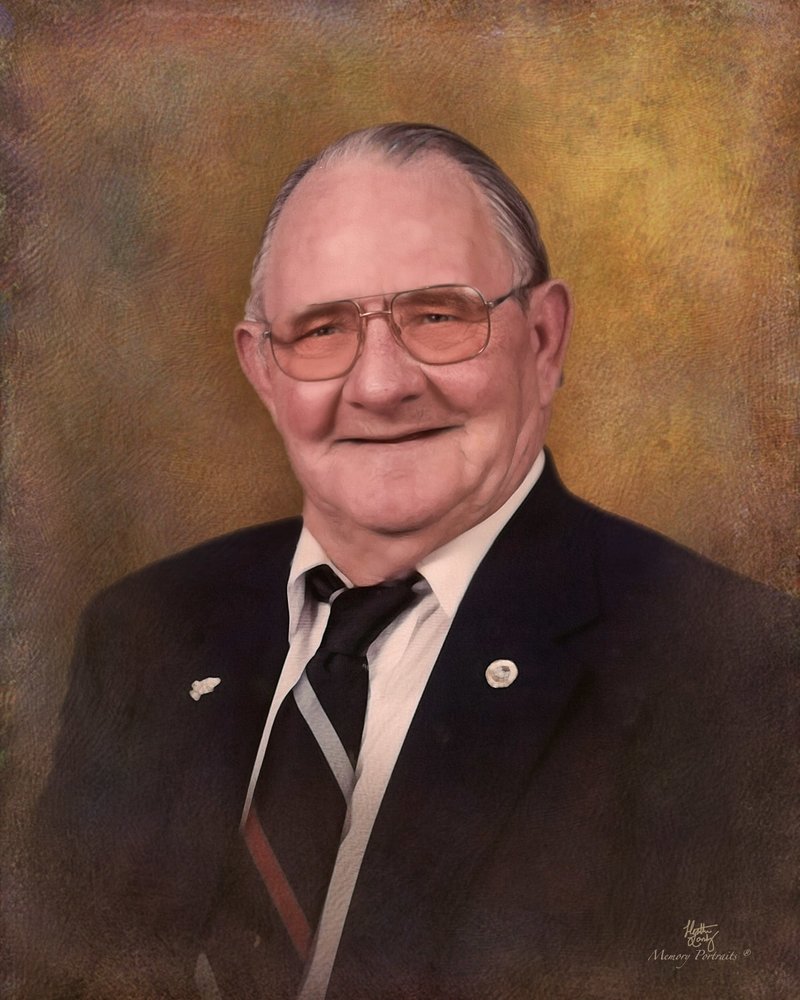 Please share a memory of Earl to include in a keepsake book for family and friends.
View Tribute Book

Born in Marion, South Carolina on December 2, 1927 he was a son of the late Major Durham Collins and the late Emma Permella Baker.  Mr. Collins was a member of Georgetown Pentecostal Holiness Church and a member of Woodmen of the World. He was a United States Army Korean War Veteran. Mr. Collins retired from International Paper after 39 years of service.  One of his proudest accomplishments was his devotion to Alcoholics Anonymous for over 38 years.  Mr. Collins was a loving father, grandfather, brother, and friend who will be remembered fondly for driving around in his brown Chevy truck.

In addition to his parents, he was preceded in death by his wives, Evelena C. Mims, Nora Micheau Collins, and Johnnie Lambert; and three sisters, Geraldine Cannon, Carolyn White, and Bernice Cullipher.

In lieu of flowers, the family asks that memorials be made to Alcoholics Anonymous at General Service Office Box 459, Grand Central Station, New York, NY 10163.

To send flowers to the family or plant a tree in memory of Earl Collins, Sr., please visit Tribute Store
Sunday
15
September