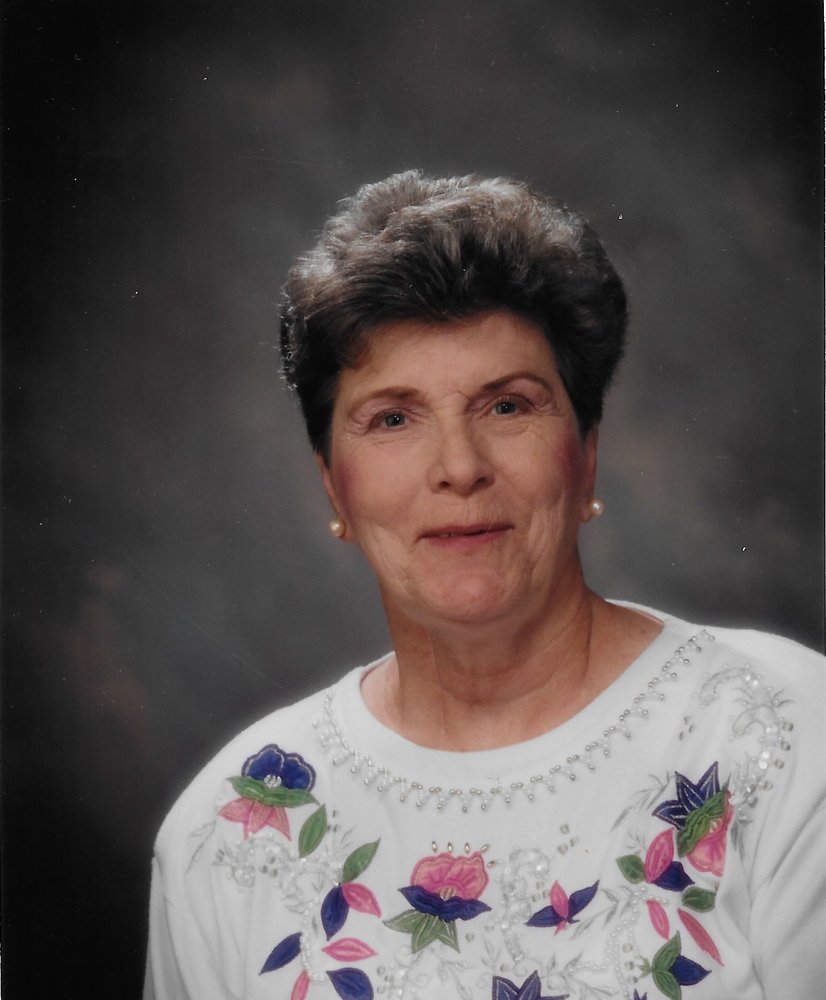 Please share a memory of Clarabel to include in a keepsake book for family and friends.
View Tribute Book

She attended North Greenville College and received her BA in Education from Coker College, Clarabel was a secondary school teacher with the Georgetown County School District for more than 28 years before retiring in 1988.  Mrs. Jordan was a member of Screven Baptist Church in Georgetown, SC.  Her hobbies included sewing, gardening, reading, movies and travel.

Mrs. Jordan’s family will receive friends from 12:00 PM to 2:00 PM Monday, May 20, 2019 in the chapel of Graham Funeral Home.  A graveside funeral service, officiated by Reverend Wayne Ellis, will immediately follow in Pennyroyal Memorial Gardens.

Memorials may be made to the charity of one’s choice.

To send flowers to the family or plant a tree in memory of Clarabel Jordan, please visit Tribute Store
Monday
20
May