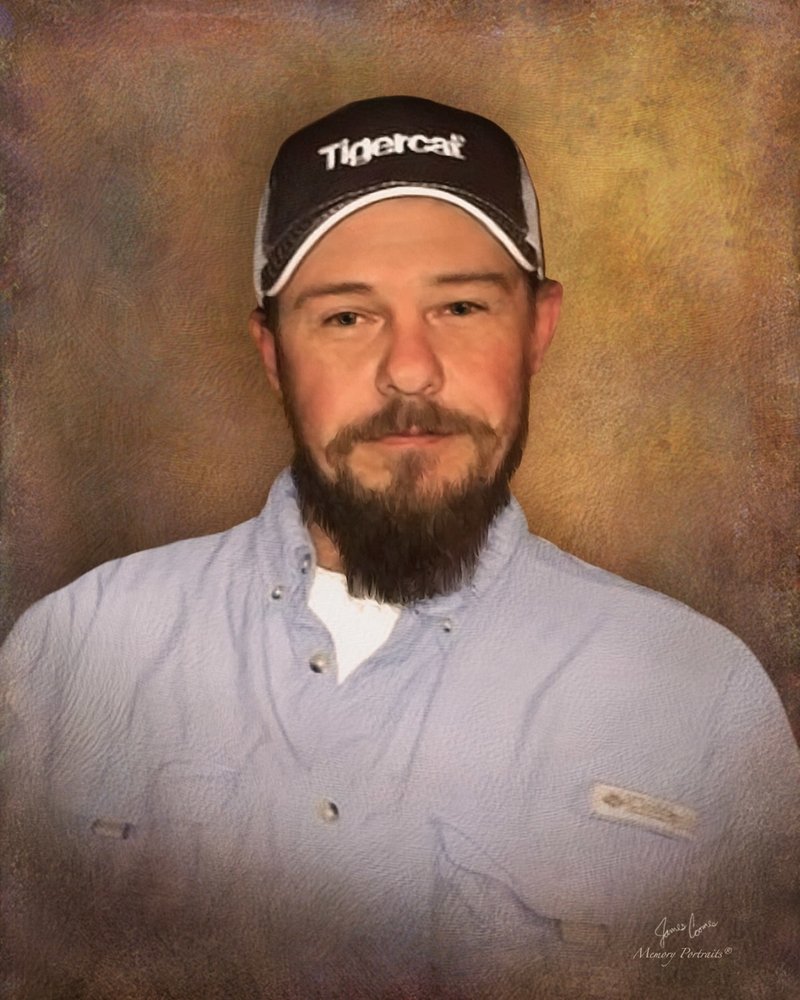 Mr. Thompson was born on September 27, 1980 in Georgetown, SC and was a graduate of Archibald Rutledge Academy.  He enjoyed fishing, hunting, and playing his guitar.  He worked for Ard Timber and enjoyed spending his free time with family and friends.