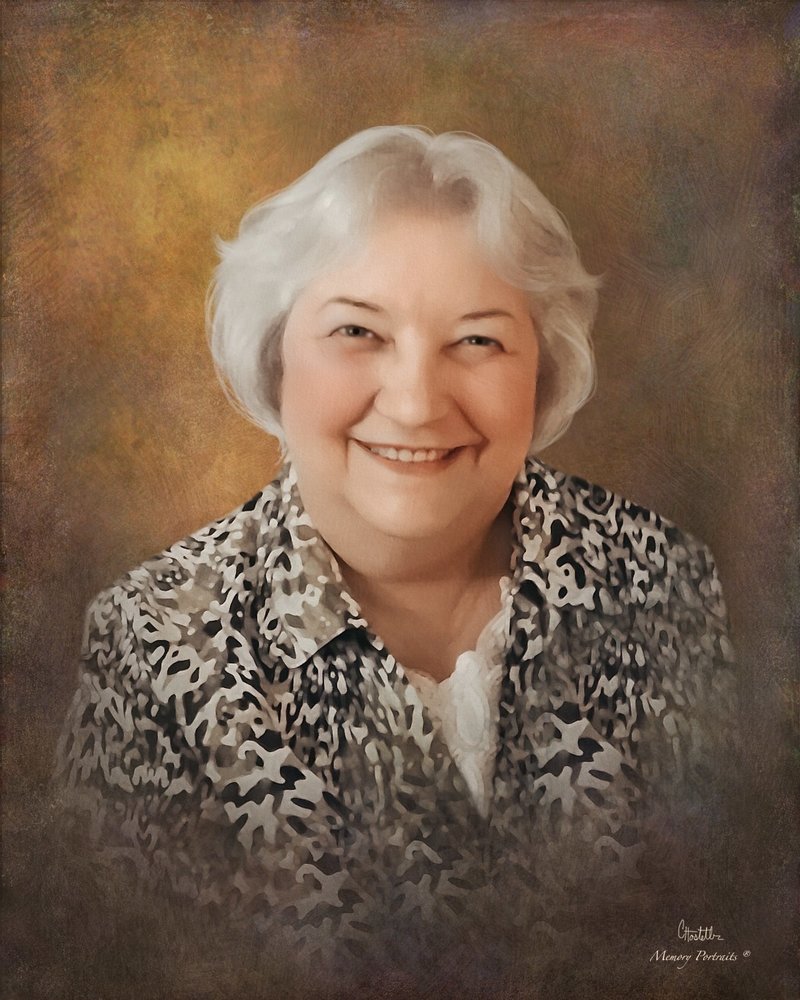 Obituary of Stephany B Cook

Stephany Rae Bouffard Cook, 67, wife of Jimmy Loyd Cook, passed away Wednesday, March 27, 2019 after a long hard battle against cancer.  She took every treatment and all medical advice but, in the end, she could not win and passed away peacefully under the loving care of her daughter, her sister in law (Wanda Teeter), and Heartland Hospice.

The family will receive friends Wednesday, April 3, 2019 from 6-8PM at Graham Funeral Home.

Born in Winooski, Vermont on May 16, 1951, she was a daughter of the late Clement Adelard Bouffard and Myra Mitchum Groverman. Mrs. Cook attended Winyah Academy and graduated from Howard Adult Education.  She later attended Horry Georgetown Technical College.  Mr. and Mrs. Cook wed on September 8, 1968.  She started her work career with Freeman and Johnson Insurance Agency.  She also worked with Harris Moore Chrysler and Ford then Bob Moore Chrysler and ended her career with Curves before retiring.  She enjoyed crafting and was an expert in all kinds of craft work.  The joy of her life was her family and most especially her children, grandchildren, and black lab Jake. Mrs. Cook was a wonderful and loving wife, mother, grandmother, sister and loyal friend who will be greatly missed by all that knew her.

Surviving, in addition to her husband of 50 years, are one son, Robert Weston Cook of Georgetown; one daughter, Suzanne Cook Ellisor (Matt) of Johns Island; two grandchildren, Blair Lorelei Ellisor and Brexley Loretta Ellisor, both of Johns Island; two brother in laws; two sister in laws; and number of nieces, nephews, and cousins.

In addition to her parents, she was preceded in death by two sisters, Doris Jeannette Bouffard, and Lorelei Marie Bouffard Hund.