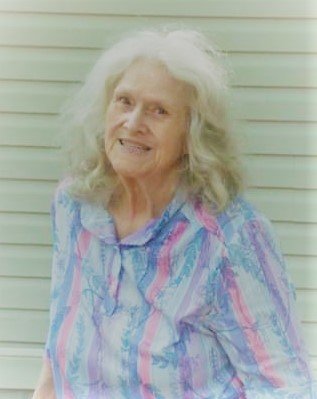 The family will receive friends on Friday, February 22, 2019 from 4-6PM at Graham Funeral Home.  A memorial service will be held at a later date in Alabama.

Born in Pocahontas, Alabama on February 21, 1930, she was a daughter of the late William Arthur Millwood and Lillian Nichols Millwood.  Mrs. McDaniel enjoyed quilting, cooking, and gardening.  Her family and friends will miss her infamous biscuits and gravy.

In addition to her husband and parents, she was preceded in death by a son, Joey Neil McDaniel; a sister, Earlene Verden; and two brothers, Billy Millwood and Lawrence Millwood.

The family would like to extend a special thank you to her granddaughter Susan Gray for being such an attentive caregiver to Mrs. McDaniel.