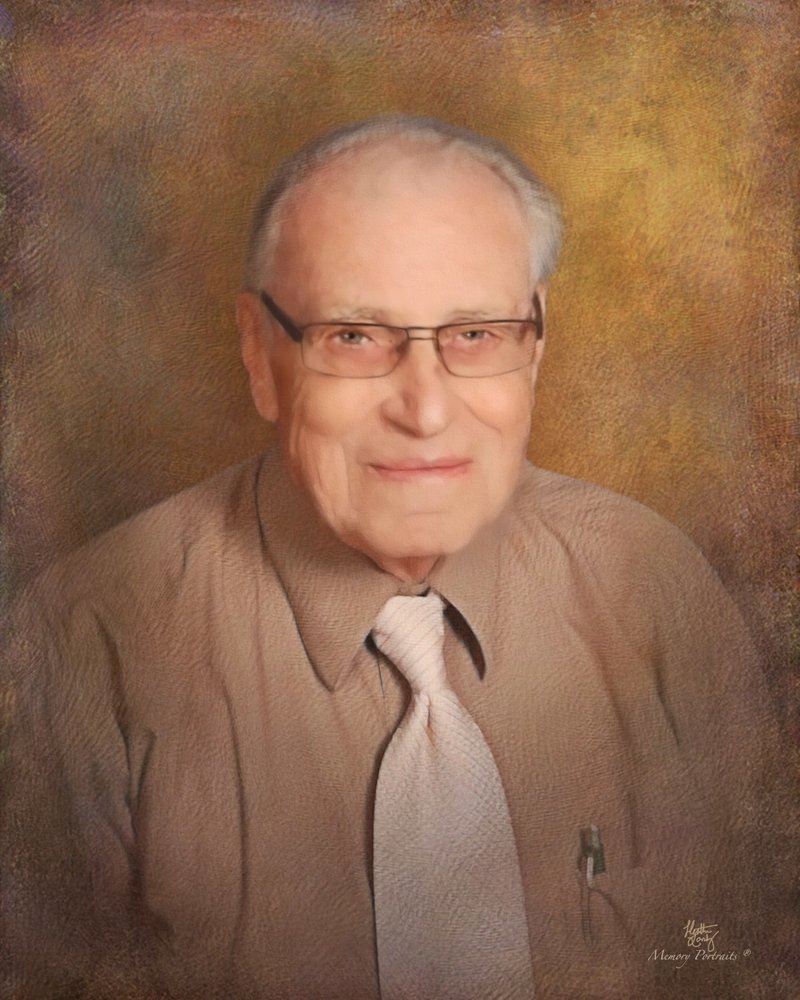 Born in Villa Grove, Illinois on June 1, 1937, he was a son of the late Arthur Sidell and Pearl Effie Templeton Sidell.  Mr. Sidell was a member of Mt. Zion Baptist Church.  He retired from the National Guard but served in the United States Air Force for eight and half years as well.  Mr. Sidell was a proud veteran and member of the local VFW. He worked in shipping for International Paper for 29 years.  In his free time, he enjoyed fishing, bowling, and playing golf.

In addition to his parents and wife, he was preceded in death by a sister, Alice Warfel; four brothers, John Sidell, Douglas Sidell, Robert Sidell, Gene Sidell; and a grandson, Shane Kennedy.